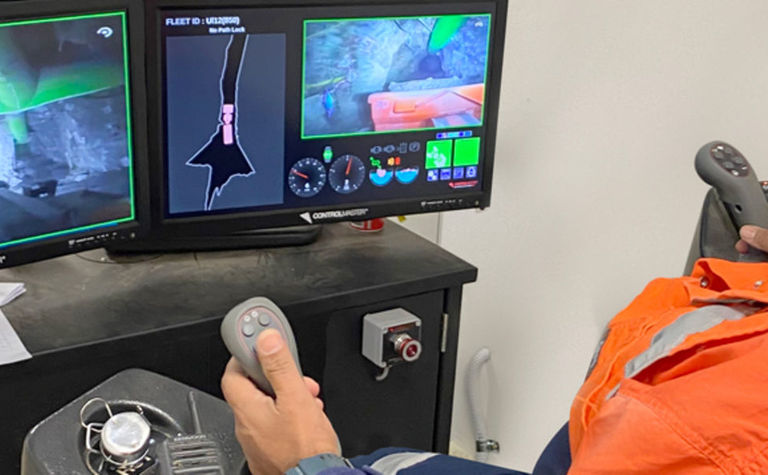 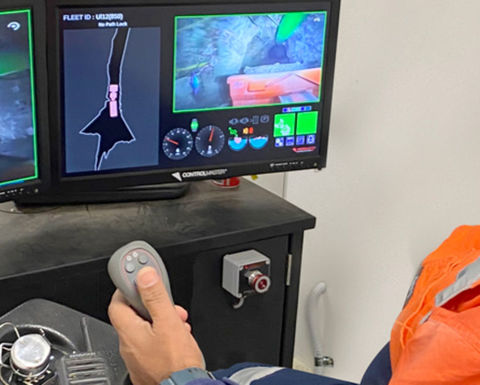 Redpath was contracted by Silver Lake for underground mining in April last year.

Redpath said the autonomous fleet had been pivotal in the underground mine's operations.

"Being able to operate multiple loaders from surface greatly improved safety and productivity, and especially provides operators with a more ergonomic and comfortable position from which to operate the loaders," Redpath general manager Rory Burke said.

"The ease of set up has been very impressive and we look forward to continuously improving output in production and development loading."

The autonomous fleet allows Redpath to continue production even through firing times underground.

According to RCT it is working to find ways to transform the entire Rothsay mine to a fully digitalised operation.