GHH will acquire the original vehicles from Toyota 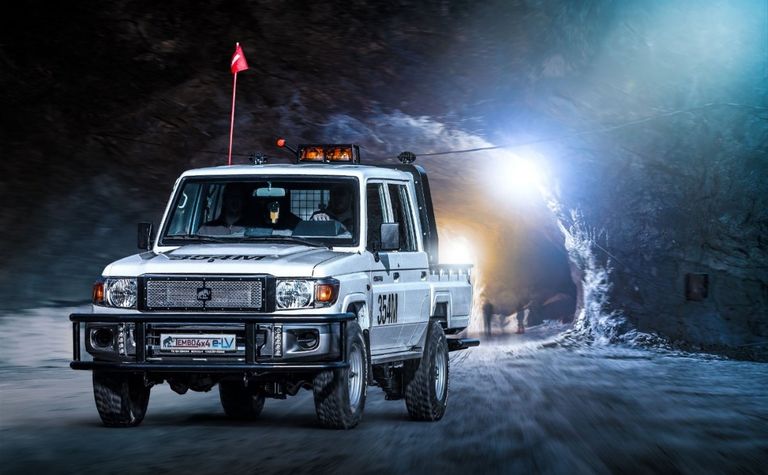 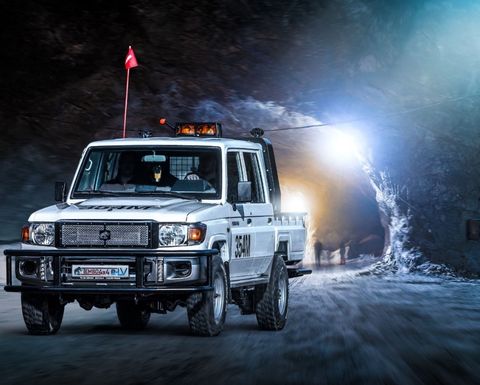 The Tembo kits convert diesel-powered Toyota Land Cruiser and Hilux vehicles into ruggedised e-LVs. These vehicles can be used in mining as well as in other sectors such as construction and defence that are difficult to decarbonise. VivoPower said that the Tembo e-LV products are a key part of its turnkey sustainable energy solutions that aim to help companies achieve their decarbonisation goals, along with solar generation, battery storage and on-site power distribution.

GHH will acquire the original vehicles from Toyota, convert the vehicles to ruggedised e-LVs using the Tembo conversion kits and sell the Tembo powered e-LVs to end-customers, as well as providing ongoing servicing and maintenance.

VivoPower stated that this distribution agreement is its largest to date by e-LV kit volumes, and also marks its fifth major distribution deal for Tembo e-LV conversion kits in 2021. It previously signed distribution agreements with GB Auto Group in Australia, Acces Industriel Mining in Canada and Bodiz International in Mongolia. The company also announced a non-binding heads of terms with Arctic Trucks for distribution of Tembo e-LVs in Norway, Sweden, Iceland and Finland.

With the implementation of the contract with GHH, Tembo powered e-LVs are now available to customers on six continents, with potential commitments totalling 7,825 e-LV conversion kits. The company aims to build a global distribution network for Tembo powered e-LVs by the end of 2021.

Kevin Chin, executive chairman and CEO of VivoPower, said: "We are delighted to have executed this multi-country agreement with GHH, who are a trusted provider of customised technology solutions to the global mining industry. This is in keeping with our stated objective of cementing distribution agreements globally with highly credentialled partners such as GHH. With distribution partners on six continents now, Tembo e-LVs will be available globally for mining customers aiming to electrify their light vehicle operations as part of their drive to net zero mining."

Sara Thorley, global marketing and production manager for GHH, said: "Being a global provider of heavy-duty mining machinery, we were constantly being asked about the possibility of supplying our customers with electric light vehicles. Due to the demand, we started looking at potential partners in this sector and after a substantial amount of research, we decided upon the Tembo electrification kit. First and foremost, the Tembo solution electrified the Toyota Land Cruiser and Hilux, which are the number-one light vehicles used in the mining sector globally, but secondly, the technology used created a vehicle that was smooth, efficient, safe, and very cost effective. We are very excited in what the future holds for us and Tembo."

LF-7 currently offers the largest bucket in its class