The company is converting the copper mine to an automated drill operation. 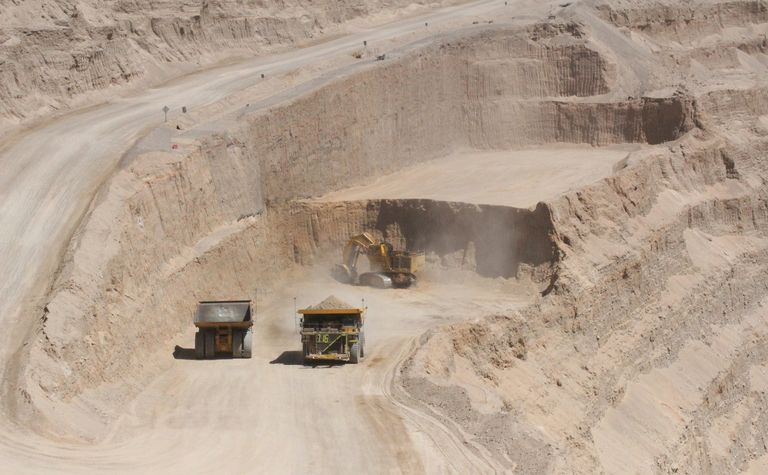 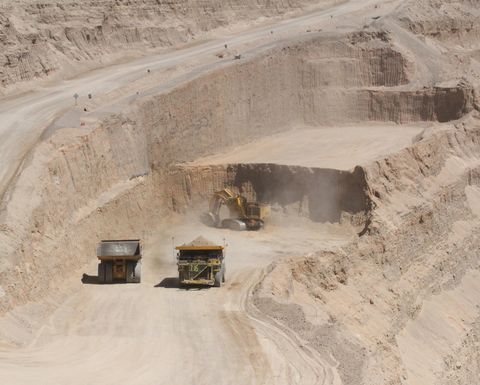 The company will incorporate the machines into the existing fleet.

Chilean state-operated copper producer Codelco will bring in Flanders' autonomous system at its Radomireo Tomic mine.

The company is converting the copper mine to an automated drill operation as part of a three-year strategic plan.

The conversion of the first six drills to the autonomous system will begin early this year, Flanders said.

Codelco will be able to scale up automation when it needs, as the ARDVARC Autonomous includes tools for automating, analysing, and optimising drill production.

The Chilean company will integrate the autonomous and semi-autonomous tools into the existing fleet systems at Radomireo Tomic.

Incorporating the autonomous tools will minimise the personnel's exposure to health and safety risks, mine managing director Lindor Quiroga said. The team at the mine is now in the process of attending a training program on how to use the machines.

"We will not only have a healthier and safer work environment but also lower production costs due to higher throughputs," Quiroga said.

The adoption of Flanders machines continues a trend towards more automation at Codelco. In May 2021, the company signed a deal with Microsoft to fast-track digitisation and automation at all its copper mines. The Microsoft partnership also included training for Codelco workers.

In August 2020, Codelco said it wanted to introduce autonomous trucks in mine pits.