Haul cycle time is expected to be the same as a conventional truck. 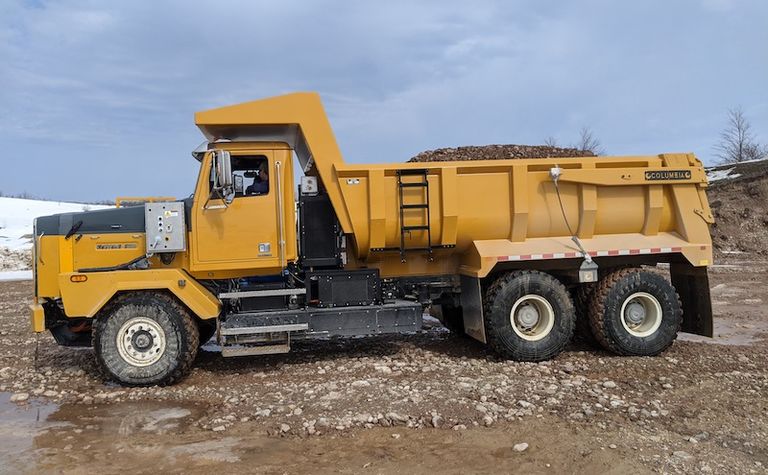 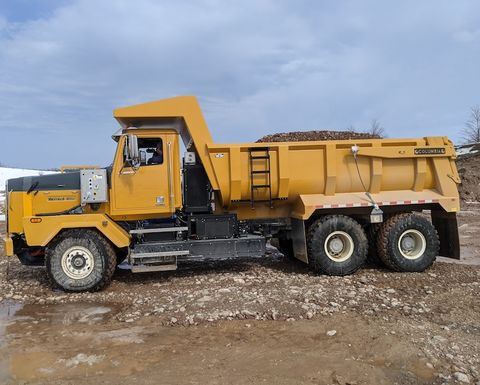 Canadian miner Teck Resources plans to pilot the use of a fully electric on-highway transport truck to haul copper concentrate at its Highland Valley Copper Operations.

The truck will use ALTDRIVE, a system used to replace internal combustion engines in heavy equipment developed by fellow Canadian company MEDATech.

MEDATech's ALTDRIVE system has been fitted to a Western Star 4900XD, which will start transporting copper concentrate from Highland Valley to a rail loading facility in Ashcroft in summer 2022.

The trial is projected to eliminate 418 tonnes of CO2 annually - the equivalent of approximately 90 passenger cars, said Teck.

"Testing and implementing new electric vehicle technologies is one way we are taking concrete steps towards achieving our goal of being carbon neutral across our operations," said Don Lindsay, President and CEO, Teck.

Robert Rennie, President, MEDATech, added that as the truck batteries will charge on the downhill haul through regenerative braking, the rig will require only a short battery recharge at the Ashcroft, BC rail terminal so the haul cycle time is expected to be the same as a conventional truck.

At the time, MEDATech said the company's 100% electric mining haul truck accepts a charge power of 600kW which gives it ultra-fast charging capability. With ABB's charging capability, it is possible to achieve charging times of under 15 minutes by matching the charging cycles to the production. Fast charging is a critical part of battery-electric technology viability for industrial fleets, which operate 24 hour a day, seven days a week.

BEV will become the expected industry standard within the next decade