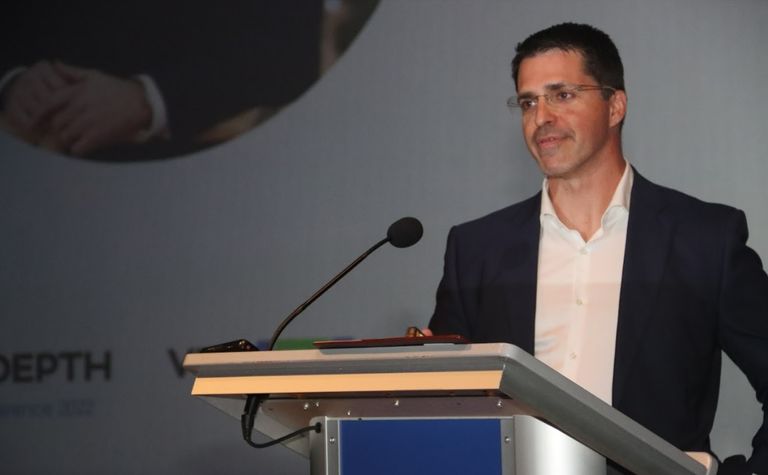 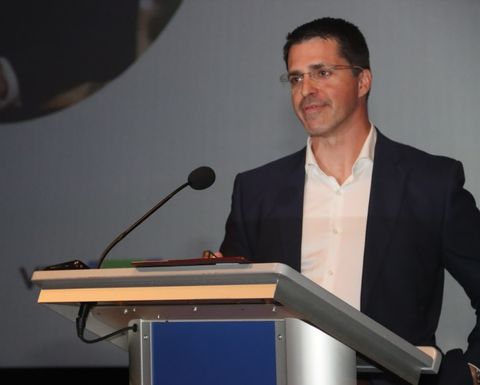 Canada's government and many of its mining operations are committed to improving the critical mineral pipeline and incorporating battery-electric vehicles (BEVs) into their operations.

Participants at the first-ever BEV In-Depth conference in Sudbury outlined their approach to increasing their presence in the critical minerals supply chain.

"We plan to keep the momentum going," Julie Dabrusin, MP and parliamentary secretary for the Minister of Natural Resources said.

Canada will also work to engage with its trading partners in the EU, US, and Japan to build a more resilient mineral supply chain.

This year's federal budget is a "gamechanger," Dabrusin said, setting aside C$4 billion to streamline and implement Canada's mineral strategy to catch up to other countries, notably China.

Dabrusin highlighted the need for critical minerals in supplying electric vehicles and other forms of transportation, including bicycles.

"We need to fundamentally transform how we move," she said. "Canada has all the right ingredients to be at the forefront of the global battery boom."

Another critical aspect of BEVs is incorporating them into mining fleets.

When Glencore completed its feasibility study in 2017 for the Onaping Depth project to extend the Craig mine, "most of the equipment that we needed didn't even exist," Xavier said.

Though most of Glencore's drilling equipment had been electric for many years, it was necessary to tell OEMs that Glencore needed battery-electric vehicles to extend Craig.

"In the depths, there are challenges, it's more intense, we need to cool the air down there, but diesel engines add heat, and hygiene is an issue," Xavier said.

Glencore opted to use Epiroc for its drilling vehicles, while Maclean provides the utility fleet and Kovatera provides the personnel fleet.

"We really needed to get it right," Xavier said. "We took some independent teams to help us with the selection, as we were worried about safety and fires on the ground."

Adopting the BEV technology "was a leap of faith but it was fundamental to making the mine economic," Xavier said.

Using BEVs has enabled Sudbury INO to reduce its GHGs by 12 tonnes of CO2 emissions, he added.

Mining operators looking to bring BEVs into their operation should take advantage of regeneration, consider what type of charging strategy they need, and determine how many chargers and what size chargers they will need, Xavier said.

Operators also need to have emergency response plans in place.

"This is absolutely key," Xavier said. "You need to understand the processes to keep people safe underground with BEVs, because when you're going at depth, the stakes are that much higher."

Sudbury INO still has a chance to be the first 100% BEV-operated mine in the world, Xavier said, although he acknowledged that there are mines that may beat Glencore to this goal.

Vale, also operating in Sudbury, has also been bringing an increasing number of BEVs into its fleet, Glen Watson, who works in sustainability and regulatory affairs at Vale, said.

"There's no road map," he said. "The challenge [of contending with climate change and advancing decarbonisation projects] is very significant, but it's an exciting time."

Vale currently has more than 50 electric vehicles operating underground in Canada, approximately 5% of the Canadian fleet.

Operations at the Creighton mine in Sudbury have also been incorporating the vehicles, and Vale has 33 electric vehicles on-site at the 8,460-foot deep mine, Alex Mulloy, Vale Base Metals' BEV Programme Lead, said.

"We have seven manufacturers and 17 models on trial, including trucks, loaders, personnel carriers, and utility equipment," Mulloy said.

The Creighton mine, because it operates in a confined area and only uses BEVs, allows Vale to better understand the synergies obtained when increasing the number of EVs in the fleet.

"We can determine the benefit concerning ventilation," without it being clouded by the use of diesel engines in the same space, he said.

Keeping an open mind in regards to BEV technology is required, Mulloy said.

"We know that EVs are going to evolve," he said. "The problems we are trying to solve will remain, and new technology, like hydrogen, will come. We need to be open to it and adopting it."