Following a seismic event on April 14, at the Cadia East mine in Australia, Newcrest Mining has put in place a AU$25 million rehabilitation and support plan for panels caves 1 and 2 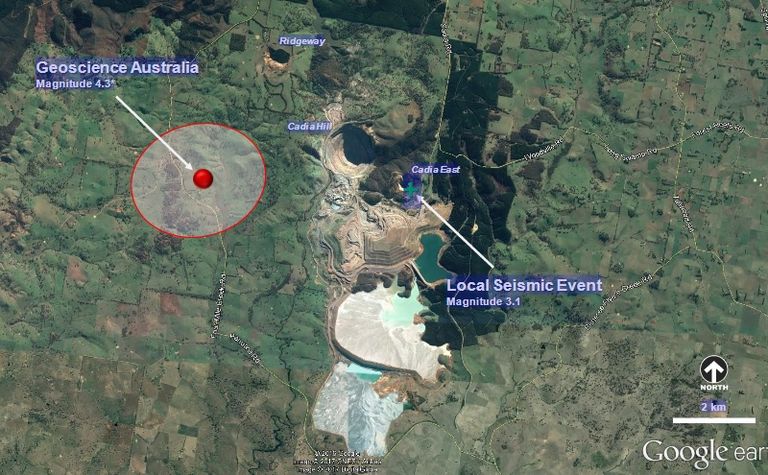 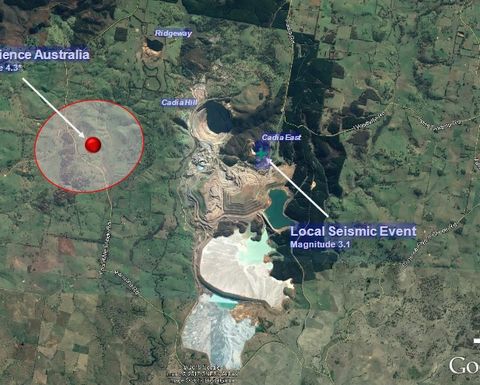 The operation was placed under a prohibition notice by the New South Wales regulator shortly after the event which restricts the extraction of ore from both panel caves, although Newcrest reported that damage to the underground mine infrastructure was minimal with no permanent damage detected.

The majority of work being undertaken relates to increasing the dynamic ground support capacity around known fault structures and rehabilitating ground support in areas impacted by the seismic event.

Subject to the lifting of the prohibition notice, the current expected outlook for gold production in the 2018 financial year is between 650-750koz.

An inspection of PC1 has been completed and work on rehabilitating ground support has commenced. An assessment of the crusher chamber and associated infrastructure has also been conducted and ground support rehabilitation work has begun with resin injection which will be followed with the installation of additional conventional cables and bolts to restore dynamic capacity, using long reach drilling equipment.

Newcrest said that work continues on rehabilitating and up grading the ground support in PC2, and work has been prioritised to restore PC2 production, while the remainder of the ground support upgrades are completed in PC1 and other areas of the mine.

Production in both caves is expected to recommence in the June quarter of 2017.

Currently there are 10 trucks conveying approximately 65,000t of ore to the processing plant each day (approximately 24Mt/y) from the low-grade Cadia Hill stockpiles. This ore contains approximately 0.35 g/t of gold and between 0.10-0. 12% copper and is currently being processed at a recovery rate of approximately 70%.

Newcrest said that, to date, it has identified another approximately 20Mt of economically viable stockpile material available for processing.

Work has also commenced on re-commissioning the Ridgeway sub-level cave with first ore expected to be available in June 2017. It is estimated that there is approximately 600,000t of accessible ore at 0.35g/t and 0.30% copper. Ridgeway has a material handling system that can deliver ore directly to the processing plant, reducing the need for material to be trucked.

The feasibility study on the proposed expansion to the Cadia processing plant has also been completed but the approval of the study is pending while the team at site is focused on the finalisation of the remediation work.