Anglo American has announced a A$1 million (US$774,000) Moura community fund and other measures to respond to the impacts of the closure of Gibihi road on the local community in central Queensland, Australia 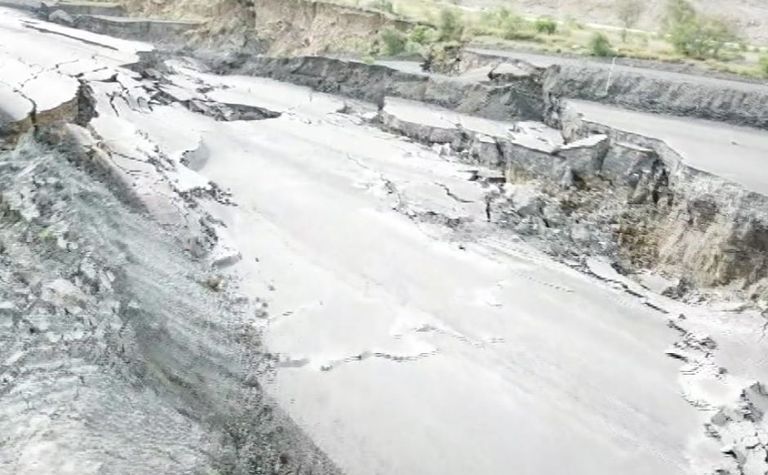 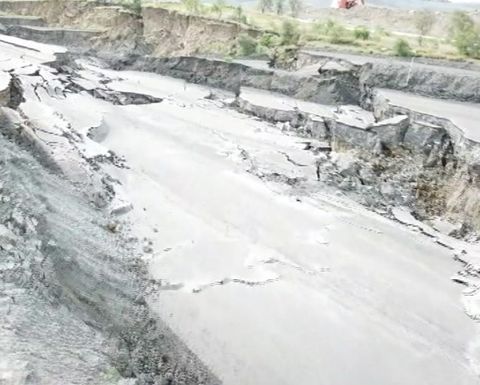 Following a routine blast at its Dawson coal mine on November 9, 2017, Anglo American detected geotechnical movement that damaged Gibihi road, which is a vital access road to the small town of Moura. The company immediately launched an investigation, in consultation with the Banana Shire Council, geotechnical experts and local authorities.

It was found that the routine blast triggered ground movement from the pit's endwall to Gibihi road; initial investigations into the cause indicated that normal movement occurred during the blast, however this triggered a circular geotechnical failure, which resulted in ground movement, extending to cracking appearing on Gibihi road.

Further extensive geotechnical analysis of the area was conducted and results indicated that the area may be potentially unstable. Anglo American continues to monitor the area using a slope stability radar system.

Clarence Robertson, general manager of the Dawson mine, said: "We understand the closure of a section of Gibihi road has impacted the Moura community and our employees in a range of ways. We appointed Ernst & Young to engage with community members and help us to understand these social impacts in detail so that we could consider ways to respond."

Ernst & Young engaged with over 250 stakeholders, representing impacted employees, farmers and graziers, education, local government, emergency services, health, businesses and other community members and groups in the region surrounding the Dawson mine.

Clarence Robertson said that the primary way of addressing the social impacts is to restore safe public access through the mine site as quickly as possible. He added: "We are working closely with Banana Shire Council to finalise plans for a new road to be built in the vicinity of the old Three Chain road. The replacement road will be a significant piece of critical infrastructure for the region for decades to come. We have also made a commitment to the community to maximise local procurement during the road project to ensure that economic benefits flow to the Moura region."

In the meantime, to address the temporary impact on other local roads, Anglo American has been working with Banana Shire Council to upgrade and maintain the standard of the Kianga diversion road and undertake repair work on the Theodore Highway.

In addition to ensuring an alternative road is established and existing diversion roads are upgraded and maintained to account for the additional traffic, Anglo American announced the following measures to address social impacts:

Robertson said: "Our social impact package draws on consultations with the community to address direct impacts and target economic stimulus for Moura. We are excited to be able to address the funding shortfall to finish the Moura Memorial and contribute to other projects of value to the community."