Vale announced that around 1pm local time on January 25 a tailings dam near its Feijão iron ore mine in the town of Brumadinho in Minas Gerais, Brazil, suffered a “breach” 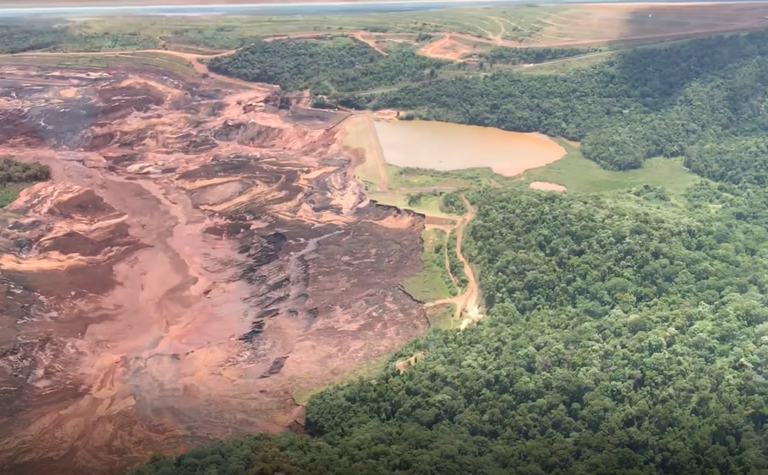 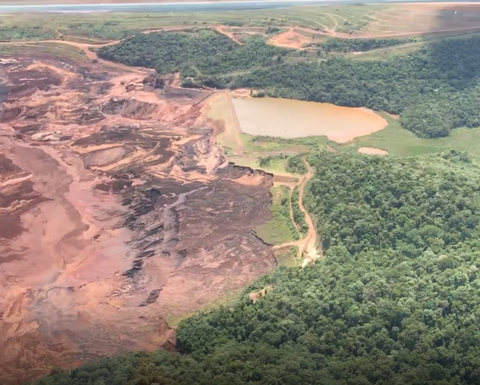 Dam 1 of the Córrego do Feijão mine in Brumadinho, Minas Gerais, breached on Friday afternoon

The tailings dam rupture caused mine waste material to spill into an administrative area, where Vale employees were working at the time, as well as the nearby Vila Ferteco community.

At least 65 people have now been confirmed dead due to the incident, with up to 300 people still reported missing.

"The top priority of the company right now is to support the rescue efforts and to help preserve and protect the lives of direct employees, third-party employees and local communities," Vale said in a statement on its website on Friday.

This is the second tailings dam failure at a Vale site in the state of Minas Gerais in recent years. In November 2015, a breach at a tailings storage facility at the Samarco JV with BHP caused the death of 19 people and extensive environmental damage.

Brazil's environmental protection agency Ibama announced on Saturday that it had initially fined Vale BRL250 million (US$66 million) for the most recent incident, while Brazilian authorities have frozen BRL6 billion of Vale's assets to help deal with the damages.

In a television interview on Saturday CEO Fabio Schvartsman apologised for the incident, however without taking responsibility for it on the company's behalf: "I don't know who is responsible, but you can be sure we'll do our part."

He also said that Vale has created a working group that in the next few days will present a plan to raise the safety standard of the company's dams.

"It seems to me that there is only one solution: we have to go beyond any standard, national or international. We are going to create a safety mattress that is far superior to what we have today," he said.

On Sunday morning, warning alarms were triggered in the region of the Feijão mine, after monitoring instruments of another dam detected an increase in water levels, but the critical level was later decreased and the search for the missing was able to continue.

The company is now draining the dam that set off the alarms to reduce the amount of water in the reservoir.

The 86m-high dam holding 11.7 million cubic metres of tailings was built in 1976 by Ferteco Mineração, which was acquired by Vale in 2001, and had been inactive for three years; in fact, a decommissioning project was under development.

TUV SUD do Brasil, which performs industrial inspections, last reviewed the tailings dam in September 2018, issuing a ‘stability condition statement', which Vale claimed attested to the "physical and hydraulic safety of the dam".

The dam also underwent regular field inspections, which were reported to the National Mining Agency (ANM) through the Integrated System for Safety Management of Mining Dams (SIGBM). The last inspection registered on the ANM system took place in December and, according to Vale, didn't detect any change in the state of the structure.

The dam also featured 94 piezometers and 41 water level indicators to monitor its integrity.

In addition, following the Samarco dam failure, Vale had reviewed all of it tailings dams, including the ones at its Brumadinho complex.

Vale is currently investigating the causes of the Feijão disaster.

Fábrica mine is located near the town of Ouro Preto