More than 350 people are expected to march 300km from Belo Horizonte to Brumadinho to mark the one-year anniversary this weekend of the fatal dam collapse at Vale’s iron ore operations in Brazil’s Minas Gerais state, according to the organisers of the march 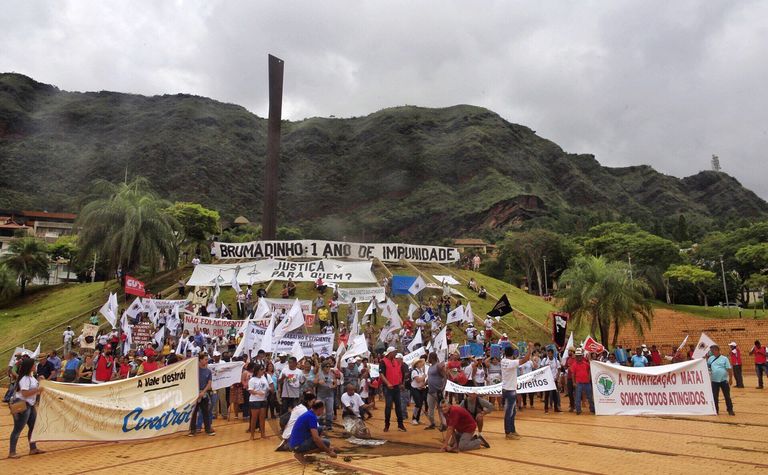 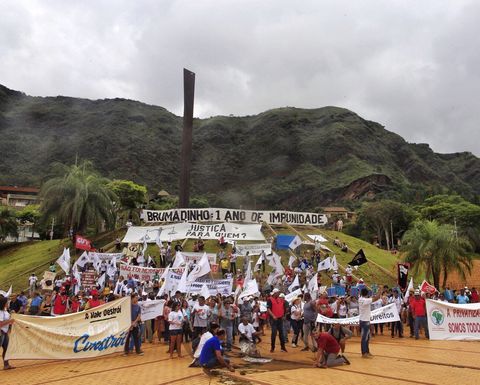 The march began yesterday in Belo Horizonte, will travel throughout the Paraopeba River basin and is set reach Brumadinho on January 25, according to MAB (Movement of People Affected by Dams).

The official death toll in late December from Vale's Córrego do Feijão B1 tailings dam failure last January was 259, with 11 people still missing.

Brazil authorities expect to finish the probe over what caused Brumadinho dam burst by June, which could result in manslaughter charges, Reuters reported last week.

The Brumadinho disaster put the issue of tailings storage facilities firmly under the microscope, having occurred just over three years since the Samarco dam collapse, also in Minas Gerais, at a Vale/BHP joint venture.

A group of 100 institutional investors, representing more than US$12 trillion assets under management and co-led by the Church of England Pensions Board and the Swedish Council on Ethics for the AP Funds, asked 683 extractive companies to provide greater disclosure on their TSF management last year.

Vale is working to decommission its upstream tailings dams.