State prosecutors in Brazil have charged 16 people with murder and environmental crimes over Vale’s fatal tailings dam collapse in Minas Gerais on January 25, 2019 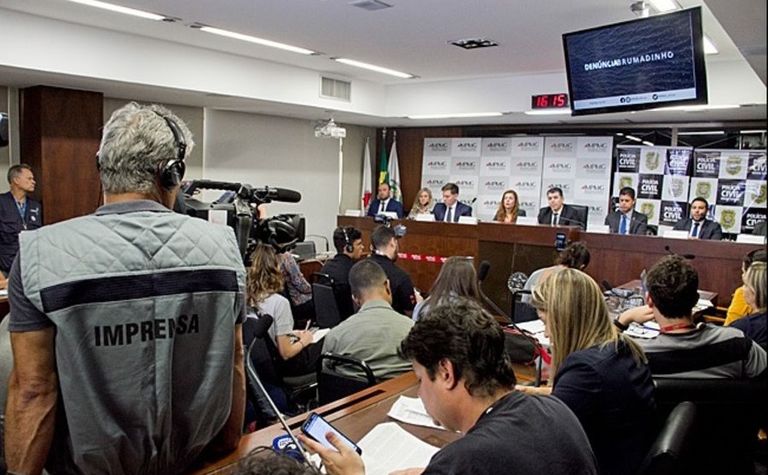 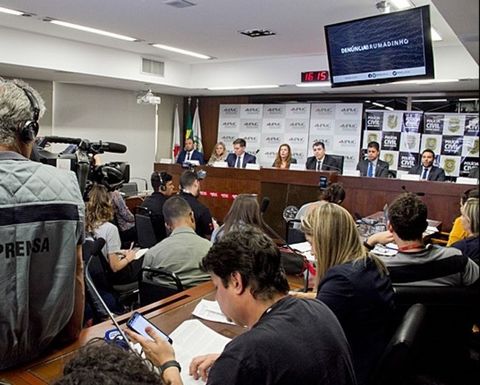 Vale's former CEO Fabio Schvartsman and 10 others from the mining company were charged, as were five individuals from the dam's safety auditor TÜV SÜD.

"The disaster caused the deaths of 270 people, including Vale employees and outsourced companies, residents of the municipality and visitors, as well as leaving a trail of destruction," the Public Prosecutor's Office of Minas Gerais (MPMG) said in a translated statement.

Schvartsman stepped down as CEO in March last year in the wake of the disaster.

In a brief statement, Vale said yesterday it was made aware of the charges filed and would analyse the full content of the charges to formally respond.

"Vale reiterates its solidarity with the families of the victims and the people affected by the tragedy and its confidence on the complete clarification of the causes of the dam breach, reaffirming its commitment to continue to fully co-operate with the authorities," the company said.

A march is currently underway to Brumadinho to mark the one-year anniversary of the disaster this weekend, with organiser MAB (Movement of People Affected by Dams) expecting 350 people to take part in the 300km walk.

Vale is working to decommission its upstream dams like the one which collapsed at its Córrego do Feijão mine in Brumadinho.