Rio Tinto temporarily halted mining at the Kennecott open-pit copper mine on March 18 after an earthquake measuring 5.7 on the Richter scale shook near Magna, Utah, US, although the miner has confirmed there have been no injuries at the site 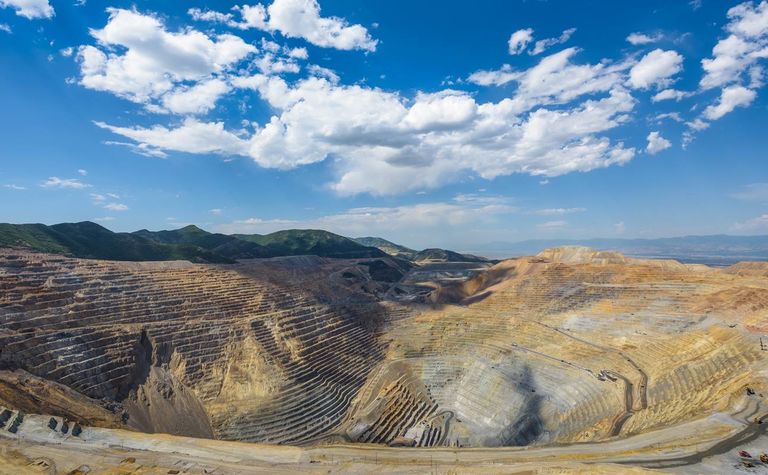 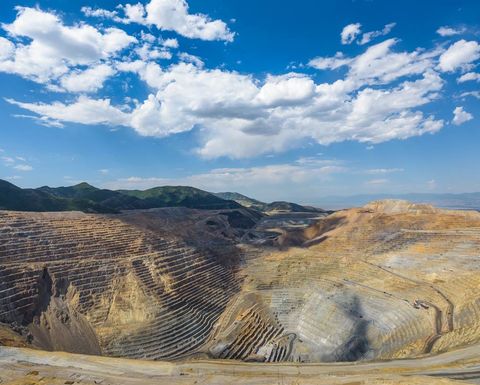 The Kennecott Bingham Canyon open-pit copper mine has been in operation in Salt Lake County, Utah, US, since 1906

The company said all of its workers have been accounted for and have been evacuated from potential risk areas at the mine just outside Salt Lake City. An initial review has revealed "limited damage" to the operation or risk to the nearby community, and officials confirmed a detailed inspection of the entire complex is now under way.

In addition to the mine's closure, Rio Tinto has followed pre-agreed procedures with the Utah Department of Transportation to temporarily close State Road 201 while its South Magna tailings storage facility, which is currently inactive, is evaluated.

"This is an inactive historic tailings storage facility that is stable and being actively monitored and managed, under a plan reviewed and endorsed by a panel of independent geotechnical experts and Utah's dam regulatory authorities," officials said.

The miner has not released any information on a timeline for the mine to reopen.
Kennecott, also known as Bingham Canyon, was discovered in 1848 and was first opened in 1906. It has been on the National Register of Historic Places since 1966.

One of the top producing mines in the world, Kennecott - which also extracts gold and silver - employs nearly 2,000 workers and has annual production of approximately 18.1 million tonnes.