Canadian mineral resource company Euro Manganese has said it is ready to file an EIA for its Chvaletice Manganese Project in the Czech Republic, which will recycle historical mine tailings that the firm has said hosts Europe's largest manganese deposit. 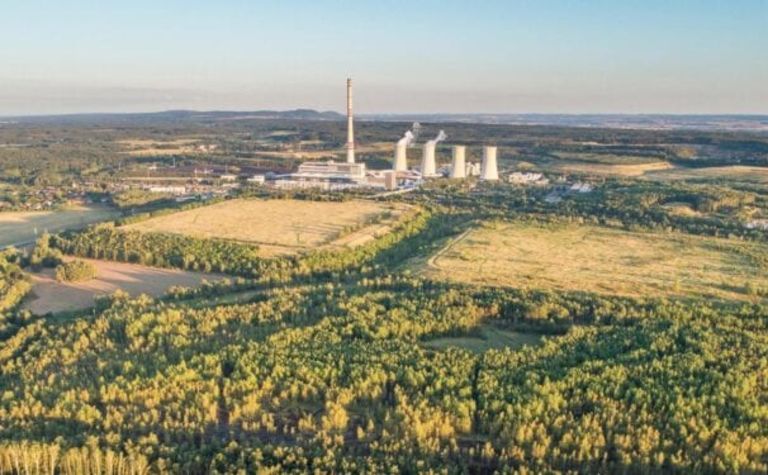 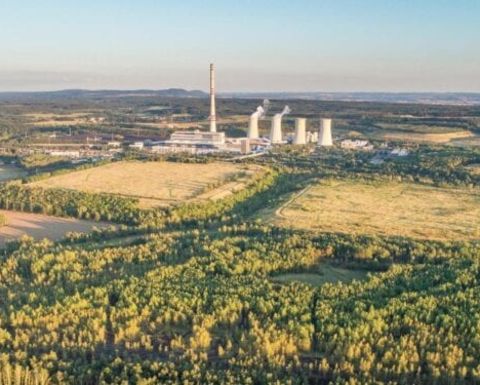 The site of the Chvaletice Manganese Project

The environmental impact assessment filing is the culmination of years of work on the ground, including extensive environmental baseline and impact studies, said Euro Manganese. The timeline for the review of the EIA Notification by the Czech Ministry of Environment is expected to be approximately six to eight weeks, after which initial regulatory feedback is expected.

"This is a major milestone for Euro Manganese," said president and chief executive Marco Romero. "The studies indicate that, on balance, this project is positive for the environment, local residents and the Czech Republic. Environmental protection and stewardship are front and centre in this project, which is located on a site significantly impacted by historical mining activity."

The project entails reprocessing a large anthropogenic deposit of manganese carbonate, contained in waste from a historical mining operation.

The Chvaletice manganese resource is contained in three adjacent flotation tailings piles on flat terrain immediately below the site of a flotation mill site, adjacent to the former Chvaletice open pit mine.

A January 2019 PEA based on the recycling of a 27 million tonnes measured and indicated tailings resource, found a combined grade averaging 7.33%, without the requirement of any hard rock mining, crushing or milling.

This would create a 25-year project operating life producing 1.19Mt of high-purity electrolytic manganese metal, two-thirds of which is expected to be converted into high-purity manganese sulphate monohydrate powder, said the company on its website.