Ecuador's government has advised that a retaining wall at a tailings station operated by local company Austro Gold has failed, polluting a nearby river. 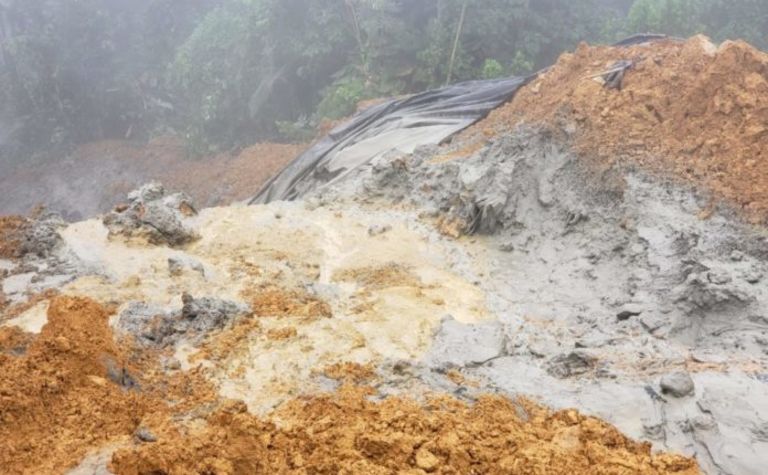 No one was injured as a result of the incident at the Armijos tailings station in the Camilo Ponce Enriquez area in southern Ecuador, said the Ecuadorian Ministry of Energy and Nonrenewable Natural Resources.

"One of the immediate measures in the area will be ... to prohibit mining activities at that plant," the ministry said, adding that it will open an investigation to determine how the company could be sanctioned.

Local authorities said the company had failed to follow tailings storage protocols, and that polluted mining sediment had reached the river.

"There was a collapse ... and all this material, about 50 tonnes, went down the mountain until it reached the Tenguel river," city commissioner Cristian Tomala told reporters.

Karla Beltrán, zonal manager of the Ministry of Environment and Water (MAE), said that personnel will carry out a technical inspection for several days including tests on the river water, reported El Mercurio.

Last November, the country pledged to tighten rules regulating the construction and operation of tailings dams to avoid incidents like the Brumadinho dam disaster in Brazil in January 2019, when a dam owned by Vale SA collapsed, killing 259.