Perforating systems maker DynaEnergetics has launched the Igneo detonator system specifically designed for high-temperature mining applications. It was developed with Newcrest Mining which was looking for a reliable blast initiating system for its Lihir mine in Papua New Guinea. 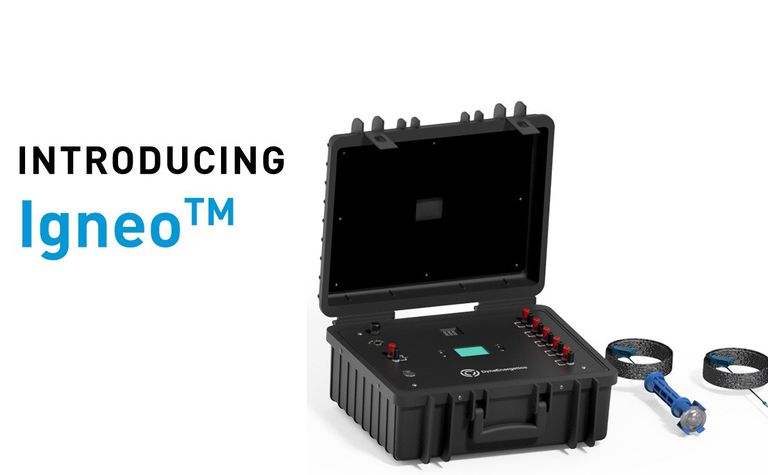 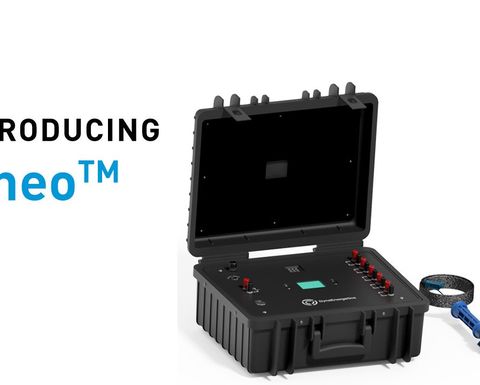 The Igneo system is based on DynaEnergetics' patented IS2 'Intrinsically Safe' initiating system, which is used by the oil and gas industry in well perforating operations.

Newcrest approached DynaEnergetics for help with developing a blast initiating system that would perform safely in the extreme conditions of its Lihir mine, located in the crater of the dormant Lihir volcano off the coast of Papua New Guinea.

The active geothermal and geochemical environment makes Lihir the hottest open cut gold mine in the world.

The core of the Igneo system is the electric detonator HTD150 which can withstand temperatures up to 150 degrees centigrade for up to 48 hours. The device is encased in a specially coated copper shell, making it resistant to highly corrosive mining environments.

Like IS2, the HTD150 is immune to radio frequency interference, stray current and stray voltage. The full system consists of the Igneo digital firing panel, the Igneo programming and testing device, and a specially designed Igneo booster charge.

The system enables rapid programing, testing, and simultaneous initiation of up to 1,000 HTD150 detonators; and also eliminates the need for sensitized booster emulsions.

"Igneo is the result of three years of close collaboration with the Newcrest team, led by Darren Francis, principal for Drill and Blast," said Liam McNelis, vice president of research and development for DynaEnergetics.

"The outcome of our efforts is a highly intuitive and reliable system that has been proven effective under the extremely challenging conditions of the Lihir mine. We look forward to continuing our partnership with Newcrest as the multi-year Lihir project progresses into areas with even higher temperatures."

Ian Grieves, president of DynaEnergetics, said, "Our development of the Igneo system opens the door to an important new market for DynaEnergetics. There are many large mining operations throughout the Pacific Rim that operate under high-temperature conditions. As we have done in the oil and gas industry, our objective is to work with leading operators to improve the safety, performance and profitability of their projects."

Payback period is estimated to be 2.6 years