Vancouver-based FPX Nickel’s plans to launch a carbon-neutral nickel mine have been boosted by the launch of field testing designed to confirm that tailings from its Baptiste project could be used for carbon capture. 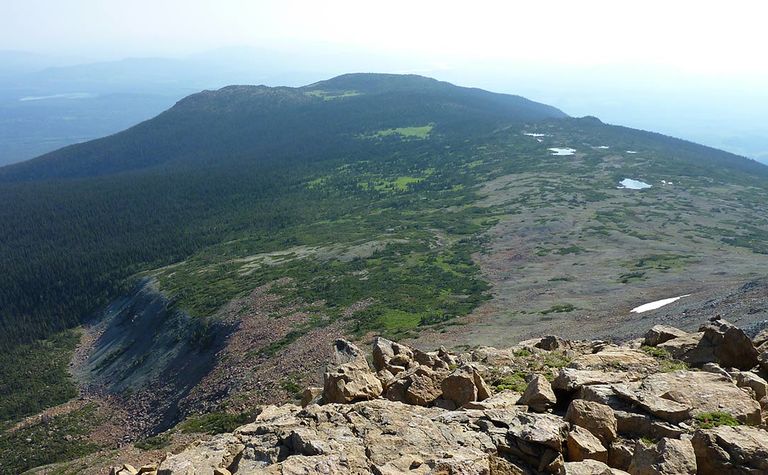 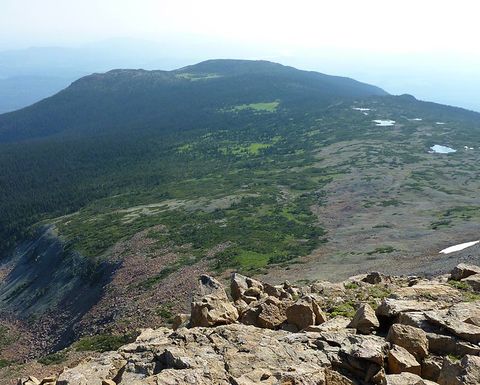 The University of British Columbia (UBC) will conduct the testing, which comes after previous positive laboratory tests that showed the tailings can absorb considerable quantities of carbon dioxide through a natural process of mineral carbonation.

Tests will be conducted from August to October on splits of a 300 kg sample of Baptiste tailings. The aim is to simulate the rate and volume of carbon sequestration by direct air capture of CO2 in conditions typical of an eventual mining operation.

"We look forward to sharing the results of these field tests in the coming months," said Martin Turenne, FPX Nickel's president and chief executive. "The Baptiste project has the potential to be a global leader in the large-scale production of low- or zero-carbon nickel for decades to come".

Mineralogical examination conducted by the UBC research team showed that the amount of C02 that can be sequestered in ultramafic host rock is strongly controlled by the amount of the mineral brucite (Mg(OH) 2), which when exposed to air, through a natural process of carbon mineralization, forms solid magnesium carbonate which is geologically stable.

The UBC team has also developed a method for determining the amount of brucite in each assay sample within the Baptiste mineral resource, allowing for the potential development of a targeted approach to carbon sequestration over the life of an eventual mining operation at Baptiste.

In July, Tesla founder Elon Musk has urged miners to find and produce more clean nickel for use in the company's electric vehicle (EV) and battery businesses.