Mozambican authorities in the central province of Manica have accused two gold producers of polluting the Rovué River with mining waste. 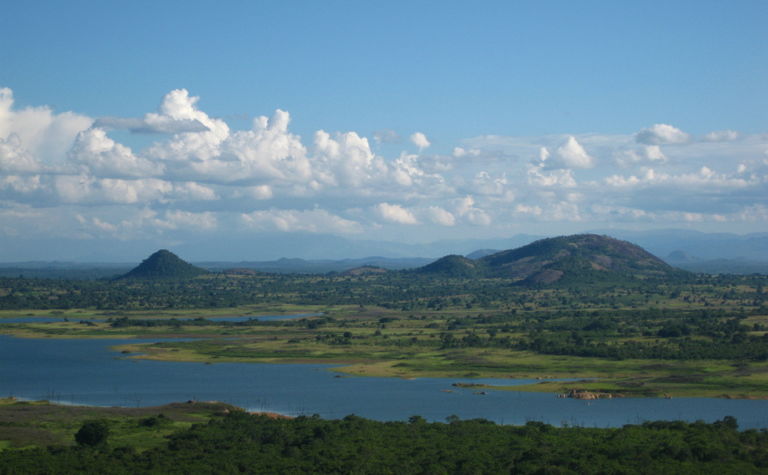 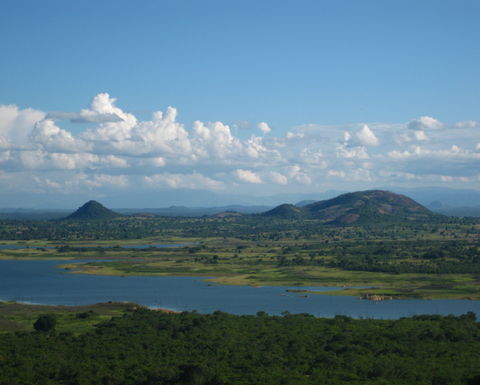 "Technically, the areas where they were working have enough space to open  segmentation basins and be able to reuse the water" but in what was a "deliberate action" they released sludge into the river, Octávio Semba, a mining inspector at the provincial infrastructure services, told Lusa.

Semba said the pollution had impacted on livestock and agriculture - the Rovué River flows into the Chicamba reservoir, which supplies water and power to Manica province.

The companies could now face the withdrawal of their mining licences, the inspector said, adding, "we cannot allow practices that are harmful to the environment."

Gemfields beefs up security as it halts Montepuez mine