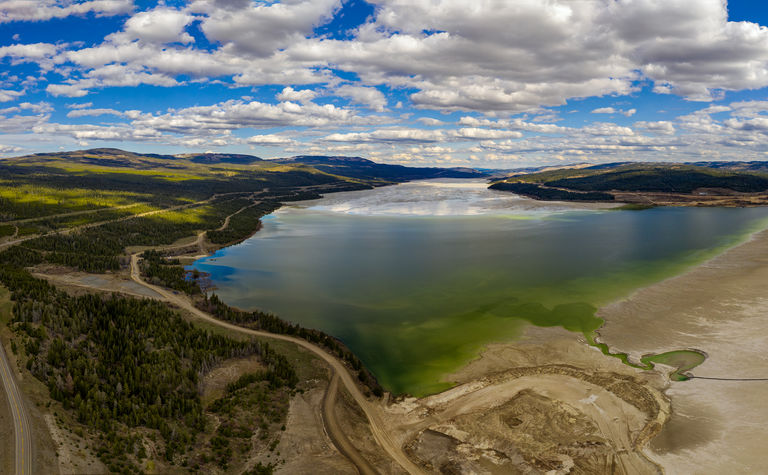 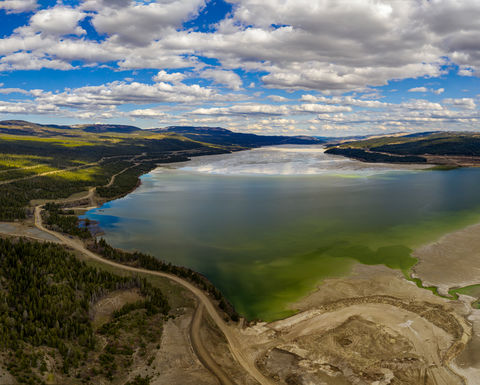 IDS GeoRadar and Geopraevent, which are both owned by Swedish industrial technology company Hexagon, said SLYX overcomes the challenge of measuring slow movements over several months or even years on tailing dams.

SLYX measures very slow displacements with an "unprecedented coherence in the resulting data", because "the smallest movement can be a precursor of a slope failure", said the companies. SLYX is integrated in IBIS Guardian - the company's software that manages slope stability risks in open pit mining operations.

"The reliable and accurate measurement of small, slow movements is difficult. With SLYX Slow Movement Analysis, we launch a powerful tool that allows us to do just that. The SLYX algorithms make it possible to detect large-scale mm movements over several days to months that would normally be lost in instrumental noise," said Lorenz Meier, Geopraevent chief executive.