Centerra Gold has accused the Kyrgyz government of putting the Kumtor gold mine and its workers “at risk of potentially catastrophic events”. 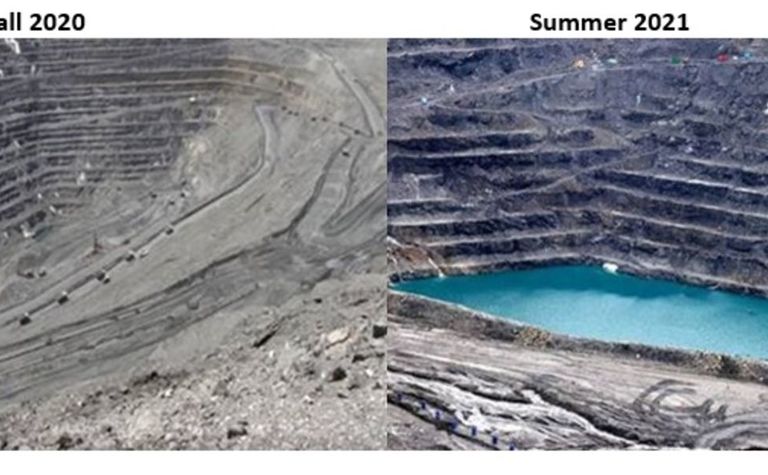 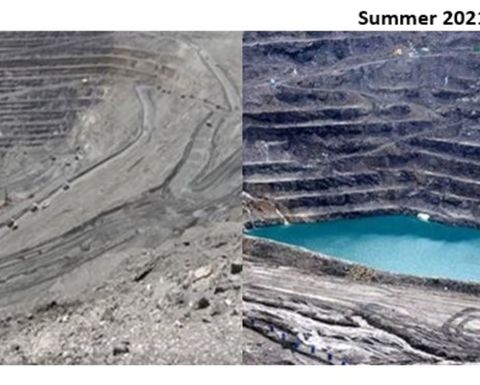 Kyrgyz had seized control of the circa 500,000 ounce per annum gold mine in May, accusing Centerra of abdicating its fundamental duties of care and citing environmental and health concerns.

The Canada-based miner said this week it had seen images of what it believed to be at least 40m of water at the bottom of Kumtor's central pit, which Centerra said was dangerous and increased the risk of a wall failure.

It said it had seen "abnormally large amounts of water running down the pit walls" in a video and said there was more water in the pit than it had seen in 25 years of operating the mine.

"This has put the entire mine and its workers at risk of potentially catastrophic events, not to mention the real harm to the environment," Centerra said.

The government-controlled Kumtor Gold Company (KGC) website had put up a picture of water in the pit last week, saying it planned to re-use the pit water to cover 90% of the mill's needs rather than take it from a high-altitude lake as Centerra had done.

It also announced plans to take the mine underground, the same day Centerra said it would seek penalties of US$1 million a day for the "illegal seizure" of the mine, in addition to other legal action underway.

"We believe it is imperative that the government-imposed management retain independent mining experts without delay to assess the condition of the mine and publish the findings for all to see," Centerra COO and former KGC president Dan Desjardins said.

The company said it had taken great pride in developing a world-class facility to international environmental, safety and engineering standards and it was "tragic that three months of mismanagement is putting all this work at risk".

However KGC said last week three months was not enough time "to fix what has been destroyed for decades".

Centerra was fined $3 billion for environmental damages earlier this year for its past practice of dumping waste rock on glaciers, one of the issues the company had believed was resolved through its 2017 settlement agreement with the previous government.

Kumtor had accounted for more than half of Centerra's annual gold production but the company said this month it was "financially and operationally strong" and on track to achieve guidance at Mount Milligan in Canada and Oksut in Turkey.

Mining to resume at Centerra's Kumtor

Keynote Panel: What does the mining ESG landscape look like post-Juukan?