BHP has reduced the risks of tailings storage facility failure and any potential impacts at two sites, as the miner works toward zero harm from tailings. 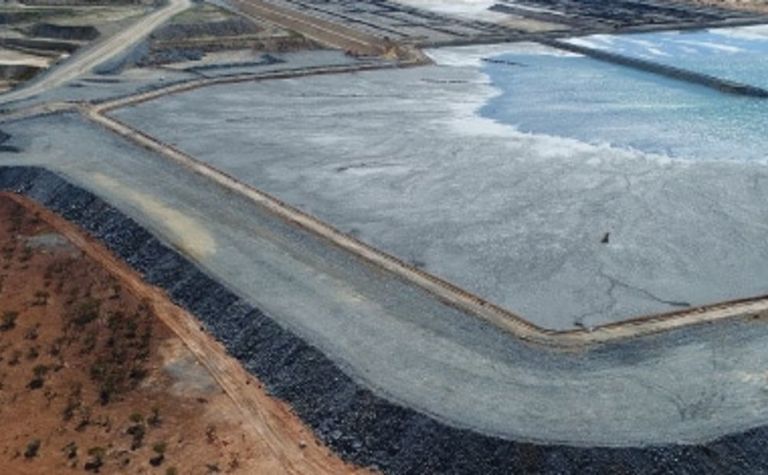 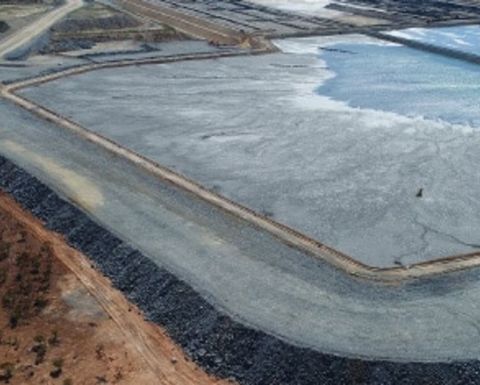 BHP evaluated all 72 of its operational TSFs, in accordance with Canadian Dam Association safety guidelines, to assess the consequences of potential failure at each, following the Samarco dam disaster on November 5, 2015 in Brazil.

The disaster at the Germano iron ore mine cost 19 people lives when the Fundao tailings dam at the collapsed and released 43.7 million tonnes of mine tailings into the Doce River.

The disaster led to a humanitarian crisis in the region as a toxic brown mudflow polluted 668km of waterways all the way to the Atlantic Ocean.

Two projects were launched to prevent TSF failures at mines in Western Australia and Arizona.

At the Leinster Nickel West site in WA BHP has installed waste rock buttresses along the perimeter embankments of the 29-year-old TSF to improve safety and reduce the risk of failure.

This has allowed reclassification of the TSF risk from "very high" to "significant", under the CDA guidelines.

BHP also relocated 300,000 cubic metres of legacy copper tailings from the Miami Avenue mine in Arizona.

While the mine has been inactive since 1921 it was classified as extreme risk due to its location, with seismically induced run-off posing a danger to the nearby community of Miami, Arizona.

The tailings were relocated to a nearby depression in the interior of the mine site, which eliminated the risks.

As a result, the site classification was downgraded from "extreme" to "low".