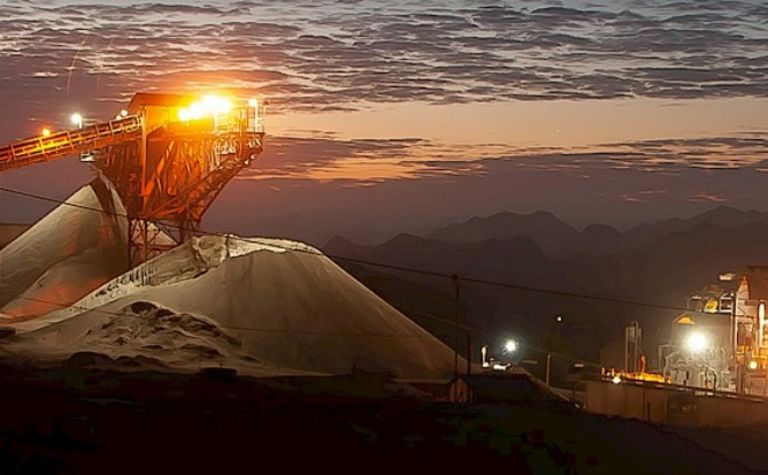 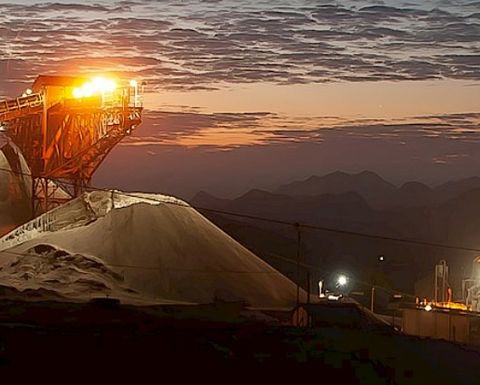 Trevali Mining has begun dewatering and rehabilitation at its Perkoa zinc mine in Burkina Faso following flooding.

The company is still searching with local authorities for eight missing workers, who disappeared after severe rains hit the mine on April 16. It remains unclear whether the workers were able to access refuge chambers.

"Our primary focus is the search for our colleagues, and to do this we are getting pumping and other dewatering equipment where it is most needed," chief executive Ricus Grimbeek said.

"With the completion of the decline rehabilitation to Level 520, pumping capacity has now increased, including the installation of a new 5,000-metre pipeline to surface with multiple teams of welders dedicated to completing the assembly and installation," Grimbeek said.

Trevali has reestablished communications and electrical power to level 520; water level has also settled at this level, Trevali said.

Trevali's dewatering plan will have three stages. The first two stages include the repurposing of existing piping to begin initial dewatering efforts, followed by installation of additional pumping infrastructure. These two stages are now completed.

The company will now focus on installing 5,000 metres of new piping and higher-capacity pumps to increase pumping capacity.