Rio doles out A$900 million in contracts for Amrun 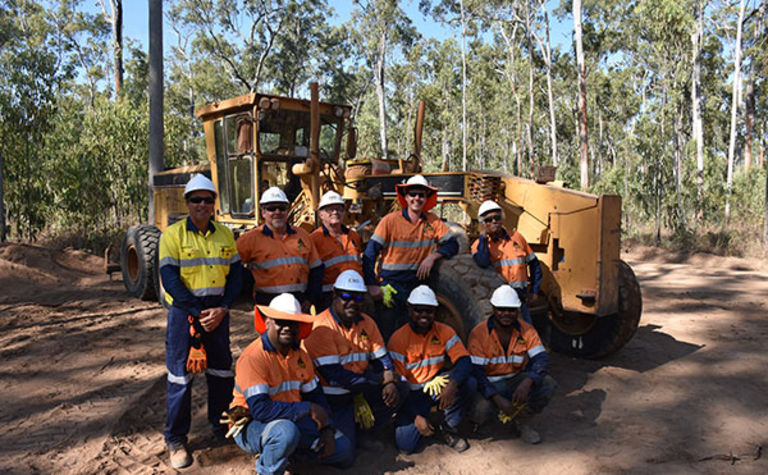 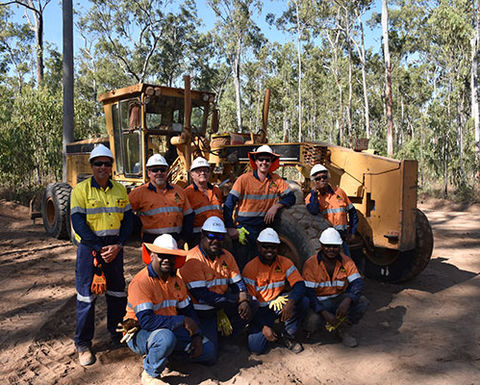 The Queensland spend makes up almost two thirds of the $1.38 billion in contracts awarded to Australian suppliers for the project to date.

509 Queensland businesses have been engaged directly and indirectly to supply goods and services to the site.
Queensland Premier, Annastacia Palaszczuk, said “Rio Tinto’s significant investment in local and regional suppliers will provide a tremendous boost to the economy of Queensland.

“It is a best practice example of encouraging local and Indigenous participation with substantial employment targets already agreed with many key suppliers.”

Businesses bidding for contracts over $1 million must complete a Local and Indigenous Participation Plan as part of the procurement process. Once awarded, contractors must report on how they are performing against their commitment.

More than 1600 people have been engaged by contractors to work on the project so far; 77% of those contracted are from Queensland and 70% are new hires.

Rio Tinto chief executive Jean-Sébastien Jacques said “We are proud of the contribution this tier one asset will make in supporting Queensland communities.”

The Amrun project involves a mine, processing plant and bauxite stockpiles, a power station, warehouses, as well as new barge, ferry and ship loading facilities. It will replace the depleting East Weipa bauxite mine and will increase overall bauxite exports from Cape York by around 10Mt/y.

Production and shipping are expected to commence in the first half of 2019, ramping up to full production by the end of the year. 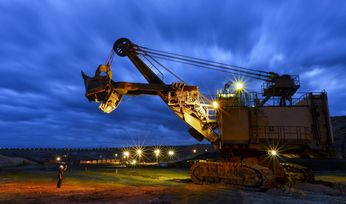 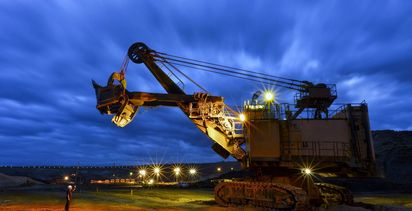