PRESS RELEASE: K+S has produced the first tonnes of marketable potash in its new Bethune potash mine in Saskatchewan, Canada 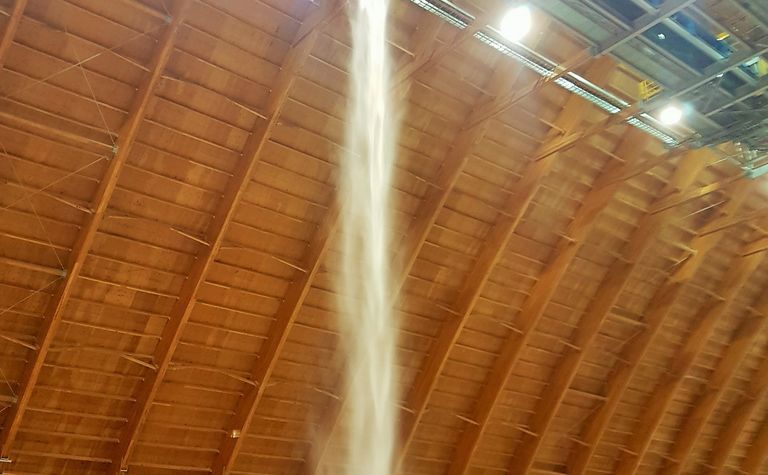 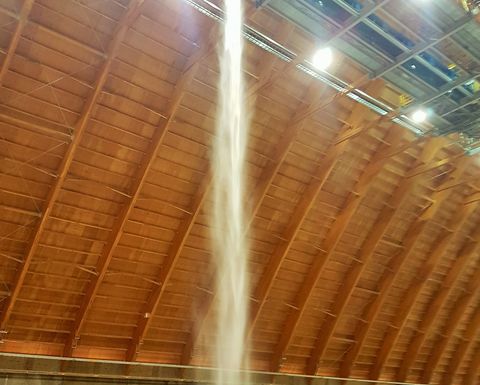 The potash was produced over the weekend (June 10-11), which is earlier than expected.

Dr Burkhard Lohr, chairman of the board of executive directors of K+S Aktiengesellschaft, said: “This is a great day for our company. With Bethune, the most modern potash facility in the world, we are pushing into a new dimension. We are now producing potash on two continents.”

The first potash transport from Bethune to the new harbour terminal at Vancouver should leave during August. From there the potash will be shipped to clients around the world.

Dr Lohr concluded: “Our team on site under direction of Dr Ulrich Lamp has achieved an extraordinary performance. Therefore they receive the thanks of us all.”