Will mine automation erode benefits for locals?

Without a new deal for host countries based on automation and new technology – miners may automate themselves out of a welcome, writes Jeff Geipel, founder and managing director, Mining Shared Value initiative of Engineers Without Borders Canada 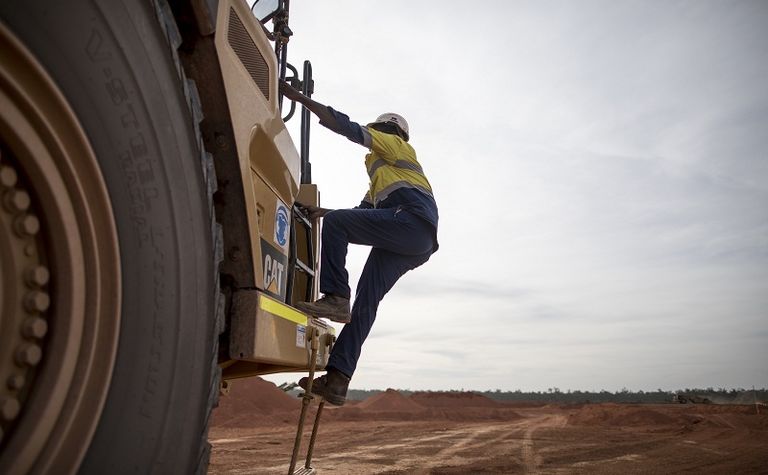 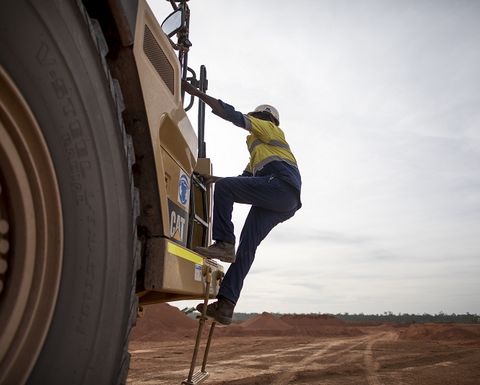 “The mining industry needs to be proactive and recognise that automation and other new technologies that reduce jobs need to be addressed,” Geipel says. Photo: Rio Tinto

The pace of technological change across the mining sector has accelerated to new heights over the last half-decade. This stems from both a wider acceleration of technology transformation across all sectors more generally, and the recent commodity price downturn pushing companies to find ways to lower costs.

In mining, automation has been the most relevant transformation to move forward, with the image of driverless trucks becoming increasingly more common across the sector.

For its part, Rio Tinto just recently approved an investment of US$146 million into its first ‘intelligent mine', for its Koodaideri iron ore project in Western Australia. There is no doubt we will hear more similar announcements going forward, especially in jurisdictions where high salaries provide further incentivisation to automate.

In addition, the number of conferences and programmes devoted to discussing and creating new innovations also continues to multiply at exponential growth, including the upcoming Future of Mining Americas conference at the end of October in Denver, US.

Amidst all this excitement though - many people in the mining industry are overlooking a crucial risk.

If mines become so automated and technologically advanced that they create only a miniscule number of local jobs and linked benefits, they may not be accepted by host countries and communities.

Along with the International Institute for Sustainable Development (IISD) and the Columbia Center on Sustainable Investment (CCSI), we at the Mining Shared Value initiative of Engineers Without Borders co-wrote the study Mining A Mirage? Reassessing the shared-value paradigm in light of the technological advances in the mining sector.

In this study we modelled and quantified what impacts the automation of mines would have on local content - by which we mean the level of participation that the host country has in the activities and benefits of mineral extraction.

The report provides estimated figures to demonstrate the potentially drastic impacts that new technology will have on host country benefits.

While people have correctly recognised the predictable reduction of direct jobs created by mining with increased automation, many are overlooking the linked reductions that will result from less people working on site. 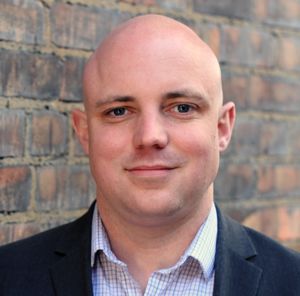 These lost jobs also mean less income tax paid, less employees spending their salary at local businesses, and the lost procurement means less taxes paid by local businesses who once supplied a mine. This means, in turn, less revenue for governments to spend on public services and infrastructure.

The study also pointed out that even if automation's impact might be less in developing countries due to lower wages and barriers to automation, in many of these countries the mining industry is such a large share of the economy that even a reduced level of automation would create a much more drastic impact proportionally.

All of this means that the mining industry needs to be proactive and recognise that automation and other new technologies that reduce jobs need to be addressed if they want to continue to be accepted where they want to mine.

One has to be realistic about the prospect of completely automated mines with few employees being accepted by communities. If the communities closest to the mine do not believe tax revenues from the mines will end up back in their backyard in the forms of improved infrastructure and public services - what incentive do they have to allow such large-scale disruption to their way of life?

This is not to suggest we make a Luddite call to stop the application of automation and other technological advances to mining. This would be as foolish as trying to resuscitate Blockbuster Video on the grounds it would create jobs. In addition to lowering operating costs, automation and other new technologies also have huge potential to lessen environmental impacts, and of course improve occupational safety.

However, mining companies and governments need to accept that the mine of the future will require a "new deal" in many host countries and especially for affected communities. The current mix of tax payments, direct jobs and local procurement is shifting with new mining technology, and so must the way mining is governed to ensure host countries share in the economic benefits.

Bill Gates for example suggested robots should pay taxes. As alluded to above, such a scenario to keep host communities happy is dependent on the ability for a host country to actually get these revenues back to those closest to the mines - but that won't stop national governments from considering this option whatever the sophistication of their budgetary systems.

One potential structural shift is for the use of production-sharing agreements, more common in the oil and gas sector. This would mean that the cost savings brought about by automation and other new technology would more directly benefit the government.

Local content regulations could also be an option, whereby any newly proposed mine that would be automated would incentivise or require mines to provide or sponsor the education of host country citizens to be able to work the high-tech jobs.

As noted in the Mining a Mirage study, how automation impacts host countries will vary a great deal across countries. Countries with very high wages such as Australia are obviously going to face more pressure to automate quickly than those without. Different mines will also be less suitable to automate.

It won't be all doom and gloom for local content at every mine, but all mines need to start thinking about this and try to predict these job and revenue losses for host countries. In cases where there are going to be drastic reductions in taxes and jobs, they need to understand that a new deal is going to be required.

If they don't accept this, mining companies may be left with the prospect of designing the ‘mine of the future' - but have nowhere to build it.

Join us at Future of Mining Americas on the 29-30 October, 2018, in Denver, Colorado, US, where Jeff Geipel, managing director, Mining Shared Value, Engineers Without Borders Canada, will be part of the 'From Regulator and Stakeholder to Partner and Supporter' fireside chat.

For more information on this year's programme and speaker line-up please click here.