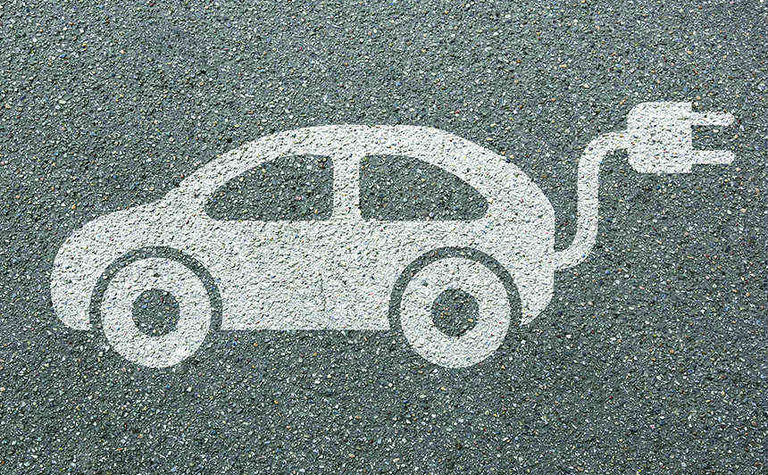 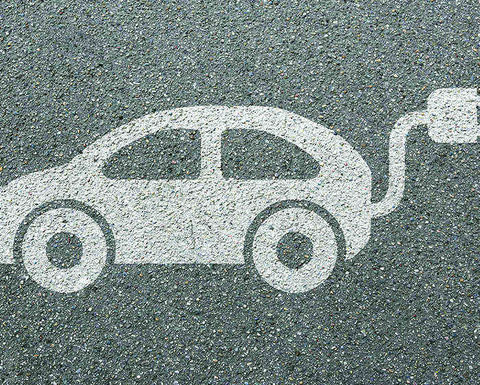 The winning battery/EV technology is not yet determined, but lithium and cobalt will be key components

Metals and minerals required for the manufacture of electric vehicles (EVs) and, more broadly, battery metals are rarely out of the news nowadays. As we will see later on, the issue is even set to become an important factor in the current standoff between the US and China over international trade.

The push towards EVs is gathering momentum. Greenpeace believes that in order to meet its Paris Agreement obligations Europe will need to ban the sale of petrol and diesel automobiles by 2030. Hybrid and plug-in hybrids would need to be banned by 2035. The UK plans for all new cars to be effectively zero emission by 2040, although many commentators are pushing for this to be brought forward. Japan, the third largest market for cars, has plans for a hydrogen economy by 2040. Both EVs and batteries need metal, lots of it and of multiple types The winning battery technology is not yet determined, but lithium and cobalt will be key components.

Only eight countries currently produce lithium (there is a ninth, the US, but production figures from what is probably the sole facility there are not disclosed). On the latest available figures four of those (Australia, Chile, China and Argentina) account for more than 90% of global production. There is plenty of lithium, but as most of it is in the ground at present, it presents a challenge. New projects may take years to develop. As a result, prices in the short term will probably rise but will in time decline as more projects come online. This makes the decision to fund the development of a lithium project a very difficult one. It is estimated though that in order to meet projected 2025 demand, production capacity will need to have tripled by then.

Cobalt production presents an even greater challenge. Current production levels - as well as reserves - are dominated by one country, the Democratic Republic of the Congo. The DRC currently accounts for something in the region of 60% of global production. By way of illustration, on the latest available figures, the DRC produced 90,000 metric tonnes of cobalt in 2018. Russia was the second most productive country with 5,900 metric tonnes.

According to the latest US Geological Survey statistics, the DRC possesses almost 50% of accessible reserves, so the supply situation is not going to change in a hurry. Because of its well-documented issues with child labour, sudden changes in mining taxation and other issues, the DRC presents a challenge to those looking for ethically sourced minerals. With the exception of production from Morocco, as well as artisanal mining, cobalt is only mined as a by-product of copper and nickel projects. However, cobalt only accounts for a negligible amount of the nickel or copper content. As a result, it is difficult to source financing for projects based on cobalt prices alone. 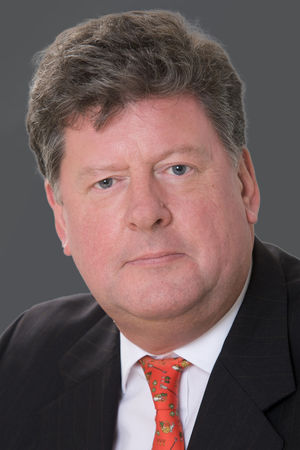 Batteries and EVs require rare earths (albeit less than the petrol/diesel equivalent). The 17 rare earth elements are also widely utilised in magnets, telecoms devices, lasers and other strategic products. While actually not rare, China currently effectively controls the global market. While hosting no more than 30% of global reserves, China supplies more than 90% of global rare earth production. China can therefore flood the market and skew the economics of developing new projects.

The supply chain for each of these metals will become increasingly critical. Chinese companies in particular have been highly acquisitive, acquiring stakes in lithium projects and companies in Argentina, Chile (including a stake in SQM - one of the biggest players in the market), Australia and elsewhere. The statistics comparing the share of global supply of China and the US in stages of the lithium battery chain put the issue in stark relief. The Financial Times, citing a Benchmark Mineral Intelligence survey, recently reported China produced more than 60% of global lithium supplies in April 2019. The comparable figure for the US was 1%. The US neither mines nor produces any appreciable amount of graphite, nickel or cobalt.

These imbalances in global resource, supply and demand have started to play a role in the current US/China trade spat. On May 20, President Xi Jinping made the point of publicly visiting a rare-earths magnet plant in Jiangxi. This action in itself was sufficient to raise the price for neodymium by anything up to 25%.

On June 4, the urgency of the situation was underscored when the Commerce Department released "A Federal Strategy to Ensure Secure and Reliable Supplies of Critical Minerals".  The report seeks to address the issues faced by the US in assuring both a supply of "critical minerals" and a resilient supply chain for the same. It notes that the US imports more than 50% of its need for 31 out of the 35 minerals designated as critical by the Department of the Interior. It has zero domestic production and therefore relies completely on imports with respect to 14 of those minerals. Amongst the 14 are rare earths and graphite. According to the report, China supplies 78% of current US imports of rare earths. The strategy lists six "Calls to Action", and, within those calls to action, 24 goals and 61 recommendations to address these weaknesses. The calls to action are necessarily vague (for example, to strengthen critical mineral supply chains and, possibly somewhat ironically, to enhance international trade and cooperation). The goals and recommendations are somewhat more specific, but it seems unlikely that any of them are likely to significantly move the needle in the short term.

In the short term the supply of minerals required in the EV/battery supply chain will play a key role. In the longer term countries and trading blocks will need to adopt strategies to address supply and demand in the context of global political and trade conflict.