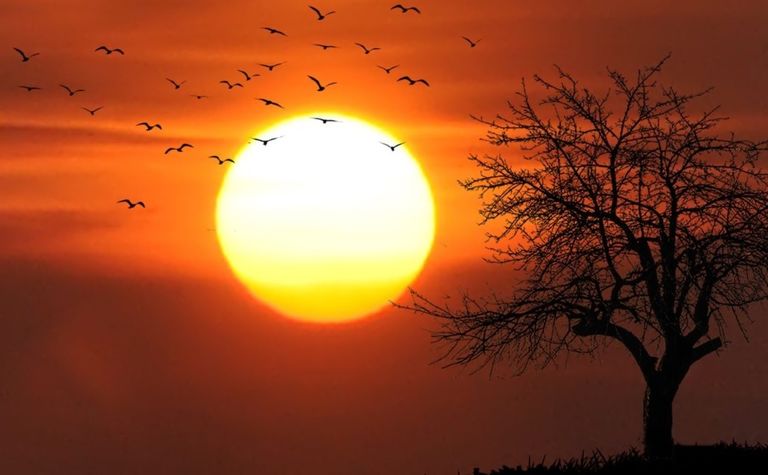 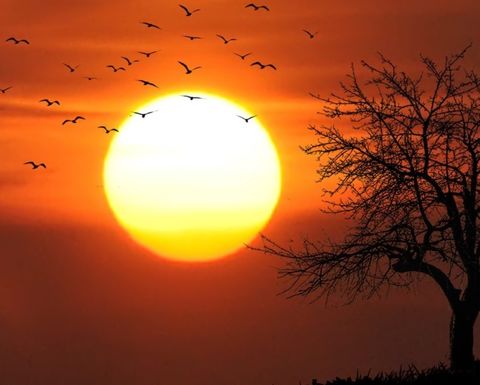 Not a week seems to pass without another story appearing about an African country jockeying to increase its share of the wealth represented by its mineral deposits. The prevalent risk these days is no longer that a government will expropriate mining assets outright - as in the postcolonial days when African (as well as Latin American) governments in the 1960s and 1970s would take over mining assets wholesale. Examples of this are the 51% nationalisation of all foreign-owned mines in Zambia in 1969 and the expropriation of mining assets in Sierra Leone. Nowadays, so-called ‘resource nationalism' takes many different forms and typically occurs indirectly through, for example, increasing tax pressures, export restrictions, tougher local content requirements (including requirements to process minerals in-country), more stringent regulatory requirements, contract reviews and a general increase in government involvement in the sector.

The motivation behind this resource nationalism process is varied: it can be to increase or maintain national access to resources (like rare earths), for national security purposes (mainly in the case of uranium), to combat corruption and human rights violations or to protect the environment. The aims can also be ideological (as with South African broad-based black economic empowerment) or to ease social or political unrest. Increasingly though, the driving force for resource nationalism seems to be to increase government revenue. This is particularly true in Africa where countries are typically resource rich and cash poor. This revenue raising ideal has the knock-on effect of deterring investment by foreign mining and processing companies in the long run. International investors take into account the costs of any potential policy changes when modelling the economics of future projects in host countries, and fear of future changes in the legislation causes uncertainty that undoubtedly impacts the confidence of foreign companies when considering where to invest.

The recent Resource Nationalism Index published by Verisk Maplecroft flags ten African countries who have experienced an increase in the risk of resource nationalism, including the Democratic Republic of the Congo (which tops the list), Tanzania (third highest risk), Zambia (17th) Gabon (23rd) and Equatorial Guinea (40th).  In the following paragraphs I consider some examples of resource nationalism in a couple of these countries and the ways in which investors can mitigate this risk.

In spite of months of lobbying from the mining companies, in June 2018, the Democratic Republic of the Congo (DRC) legislated its new mining code to increase royalty rates on non-ferrous metals from 2% to 3.5% and precious metals from 2.5% to 3.5%, both calculated on the gross market value of the products. It also created a special 10% royalty on minerals deemed by the state to be "strategic substances" (including at least cobalt and coltan), increased the non-dilutable state free-carried interest in exploitation companies applying for an exploitation license from 5% to 10% (increasing by a further 5% with each renewal), and introduced a 50% tax on exceptional profits, as well as reducing the duration of the exploitation licence.

One of the main concerns of the mining companies operating in the DRC on the introduction of this code was the disregard of their tax stabilisation provisions (discussed below). When the country elected its new president earlier in 2019, the new leader soon made it clear that the new mining code was here to stay, and mining companies would have to adapt to the new operating conditions.

Notwithstanding the government's promises that it wants to produce ‘win-win' contracts to benefit all stakeholders, the revised mining code has had a negative impact on the mining sector in the country - creating uncertainty around the regulatory framework, with some projects being put on care and maintenance and other projects struggling to obtain funding. With global demand for electric vehicles and battery storage, it is clear that the DRC will continue to play an important role in the global mining industry notwithstanding its new mining code.

When Tanzanian President John Magufuli, took office in late 2015, he immediately started pressing for an increase in income from the mining sector - responding to the nationalist sentiment which had brought him to power. The Mining (Local Content) Regulations 2018 stipulate that a company engaged in mining activities in Tanzania must give at least 16% of the free carried interest in the capital of the company to the Tanzanian government. Additionally, at least 5% of a company engaged in mining in Tanzania must be owned by an "Indigenous Tanzanian Company". Among other things, the laws also hike taxes on mineral exports and impose an export ban on unprocessed minerals, aimed at promoting the construction of local smelters. 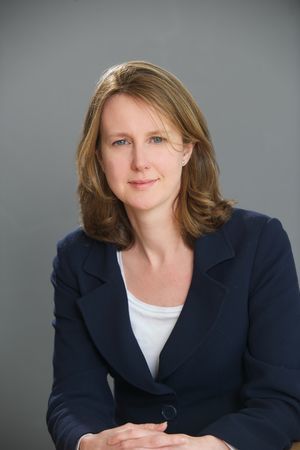 Tanzania has also been embroiled in a conflict with Acacia Mining after authorities banned exports of nickel, silver and gold and copper concentrates and accused the miner of tax evasion for not fully declaring metal in concentrates exported, (which the company denies), handing it an eye-watering tax bill for US$190 billion comprising US$40 billion in unpaid taxes and US$150 billion of penalties and interest. On top of this the miner received a subsequent fine of US$2.4 million for alleged environmental breaches.

Despite all the fears about foreign investors being spooked by the tax crackdown and overhaul of its mining code, Tanzania's gold exports rose 23% in the year 2019 to July, according to its central bank. But there are some recent signs that the decision-makers may have heeded the concerns of the industry and may look to revise the fiscal regime.

Zambia is also experiencing shaky investor confidence in its mining sector, due to repeated legislative changes and heavy taxation. In September 2018, the government announced plans to increase the country's sliding scale for royalties of 4% to 6% by 1.5 percentage points and introduce a new 10% tax when the price of copper exceeds US$7,500 per tonne. The scale is adjusted so royalties are paid at higher levels as commodity prices climb and are reduced as prices fall and are aimed to prop up the fiscal deficit.

In March 2018, Canadian copper producer First Quantum, Zambia's largest copper miner, was involved in a dispute which resulted in a US$7.9 billion tax claim from the Zambia Revenue Authority (ZRA) to First Quantum on the grounds that for five years it had underpaid some import duties.

The actions of the Zambian government have led to claims from the industry that the burden on miners has reached unsustainable and uncompetitive levels but the standoff continues.

Investors need to have a good understanding of a country before investing to understand the risks (and rewards) associated with resource nationalism. Those without a risk appetite will undoubtedly look to invest elsewhere (for example, Ethiopia is rolling out pro-business reforms to lure foreign investment). Outside of the lobbying routes, the main means through which mitigation may be achieved are as follows:

(1)       Contractual protection. Typically, a mining company will conclude a mining contract or convention directly with the ministry in its host state. Often these arrangements will include a ‘stabilisation' provisions. At one end of the scale there are stabilisation clauses that purport to ‘freeze' the law entirely and at the other end are clauses that expressly contemplate or permit change, subject to requirements of consultation and compensation where the change has a material adverse impact on the foreign investor.

(2)        Political risk insurance. In certain circumstances investors can insure against risks such as changes in law or regulation.

(3)        Bilateral investment treaties (commonly referred to as BITs). Foreign investor should structure their investment to ensure that there is an investment treaty in place between the state in which it is investing (the host state) and its home state.

These treaties offer various forms of protection, but usually include protection from expropriation without compensation and also an entitlement to fair and equitable treatment by the host state.

As a last resort, fundamental to the effectiveness of most of the protections listed above is the enforcement of a foreign investor's rights should the host state breach its obligations under the relevant treaty or contract. Most treaties provide for disputes to be resolved by way of international arbitration, often in accordance with the rules of the International Centre for Settlement of Investment Disputes (ICSID), an international award that is more easily enforced than a domestic court judgment.

In key African mining jurisdictions (as well as elsewhere around the world), the saga of resource nationalism continues as mining companies are faced with sometimes unpredictable changes in taxation and regulations. Foreign investors in these countries will need to understand the mood of their host country on an ongoing basis, account for the risk accordingly and bear in mind the protections available. For those investors who lack this appetite, there are other jurisdiction which are more welcoming of overseas investment in the mining sector, such as the US and more recently, Ecuador as well as a number of those in the African continent - for example, Ethiopia, Ivory Coast and Botswana.