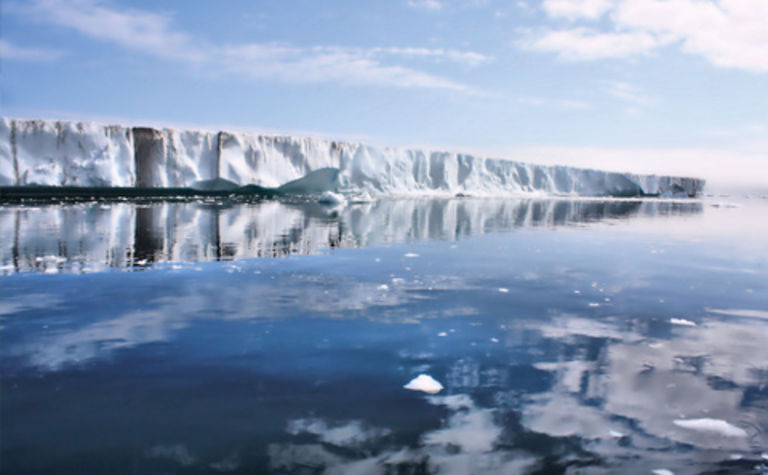 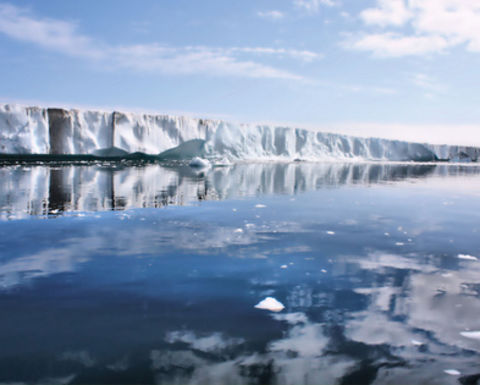 Greenland, mainly known for its icebergs, glaciers and ice sheets that are often used as a barometer for global warming, has been receiving increased attention as a potential global mining frontier. Most famously (or maybe infamously) of course it recently attracted the attention of the incumbent in the White House who was keen to buy it. To his chagrin, it had not been placed in the sale aisle, with the result that it is unlikely Greenland will follow in the footsteps of Louisiana and Alaska (both of which were purchased in the 19th century).

Greenland is the world's largest island, with the same land area as Austria, Belgium, France, Germany, Great Britain, Italy, Spain and Switzerland combined. It is home to only 56,000 residents. Previously a Danish colony, Greenland established limited self-governance over its domestic affairs in June 2009, and on January 1, 2020, the rights to mineral resources transfer from Denmark to the local government. The Greenlandic government will take over the administration of a broader array of domestic affairs, including mineral resource activities, financial and investment regulation, while matters of foreign policy and defence are still within Danish control.

Mining activities in Greenland are not a recent invention. Since the 1800s, minerals and metals such as gold, graphite, copper and uranium have been mined, albeit on a modest scale. Although there are no vast amounts of data on Greenland's actual mineral potential, it is widely believed that Greenland is rich in rare-earth minerals, which an estimated 38.5 million tonnes, while total reserves for the rest of the world stand at 120 million tonnes. Other minerals believed to be in Greenland are zinc, ilmenite, anorthosite, nickel and platinum. AIM and FSE dual-listed resource exploration company, Bluejay Mining, which is involved in the advanced-stage Dundas ilmenite project in Greenland, has described the territory as a highly prospective, yet under-explored emerging mining destination. 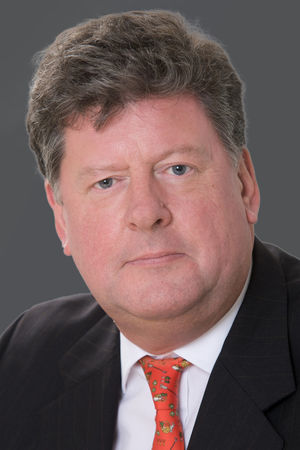 A combination of factors has contributed to the renewed interest in Greenland's mining sector. Climate and environmental changes have made it easier to access more of Greenland's land area for exploration. There is an increased need for rare-earth minerals, which are used in manufacturing components of electric vehicles, mobile gadgets and military technology. In addition, there is a push by the young semi-autonomous Greenlandic government for resource development as a means of weaning off dependence on Denmark. The long-drawn trade row between the US and China has also contributed to a focus on Greenland given its strategic geopolitical location.

To advance its strategy of developing the mineral resources sector, the Greenlandic government has put in place some measures to entice mining investment. Such measures include ease of foreign ownership, lower corporate tax and lower tax on dividends, as well as a streamlined licencing process for exploration and exploitation. In addition, there is no requirement for onshore beneficiation of local production and flexibility on the employment of foreigners. In mid-September 2019, there were a dozen prospecting licences and sixty-one exploration licences in issue in Greenland, with ten more prospecting and exploration licence applications under consideration. However, there are presently only six exploitation licences in issue, and of those, only two mines are presently operational.

Notwithstanding the level of interest shown in Greenland, the environmental conditions, harsh terrain and under-developed infrastructure, make the exploration and exploitation of minerals technically challenging and costly. Concerns have also been expressed that the Greenlandic government has not yet fully developed technical capacity in regulating mining activities and bureaucratic red tape, as politicians wrestle over whether to fully open up the mining sector. There is divided opinion on this issue as some politicians are of the view that fully opening up the mining sector will result in pollution, more global warming and harm to the environment and animal habitats. While others advocate that rapid development of resources will promote local employment and infrastructure development and curb the emigration of the younger population. The current approach has therefore been a cautious one with the Ministry of Mineral Resources and Labour being mindful to avoid development taking place too rapidly.

The legal system in Greenland is based on civil law principles around codified legislation, and the main piece of legislation applicable to mining activity is the Mineral Resources Act 2009.  Subsequent rules and regulations have addressed issues such as the length of licences, royalties, etc. The Mineral Licence and Safety Authority is the body charged with the regulation and administration of the industry. However, responsibility for environment and labour was subsequently transferred to other government departments. Minerals in the ground belong to the state and activities relating to the same require a prospecting, exploration or exploitation licence.

Despite the drawbacks and challenges associated with mining in Greenland, several mining companies are moving forward with both exploration and exploitation projects. Greenland Minerals is developing its Kvanefjeld rare-earth project, a project that could also generate a substantial amount of uranium as a by-product. In August 2019 and September 2019 respectively, Toronto Stock Exchange-listed Hudson Resources and Bluejay Mining made the first bulk shipments of anorthosite and ilmenite out of Greenland since its mining renaissance. Perhaps the success or otherwise of the efforts of these early movers, which the market will no doubt keep a close eye on, will determine whether Greenland will live up to its potential as the next global mining frontier.

Max Luedtke, global head of mining at ABB, identifies some of the key trends set to impact the indus...