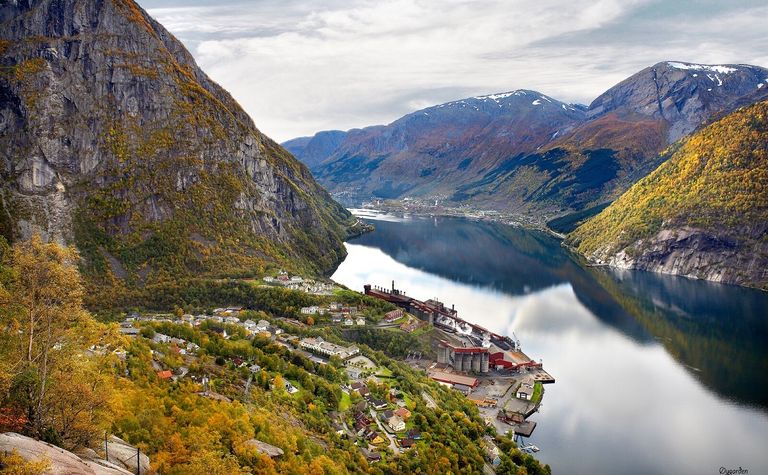 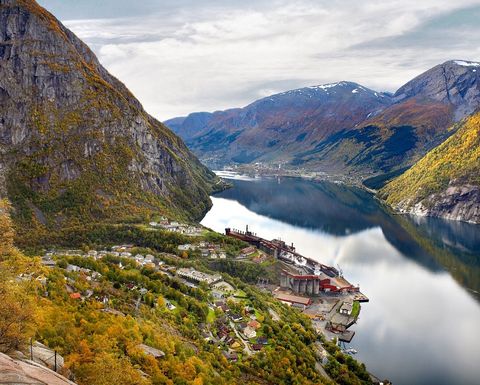 The company said its research and development team developed "a unique biocarbon process" that reduces the use of fossil of coke in metallurgical production. It said the ultimate goal is to produce manganese alloys without CO2 emissions.

Enova, the Norwegian government's agency for energy transition, has awarded a grant of approximately €6 million (US$6.77 million) to be spent at the company's manganese alloy plants in Porsgrunn, Sauda and Kvinesdal, all in Norway, for the first pilot.

Laboratory tests have been carried out to replace a significant portion of the carbon materials used in pyrometallurgical furnaces with pre-treated biocarbon, the company said. The next step is to carry out an industrial pilot to confirm the technical feasibility of this innovation.

The second pilot will seek to replace coal with hydrogen at the company's plant in Tyssedal and reduce the CO2 emissions in the production process.

The objective is to demonstrate the suitability of hydrogen for titanium ore reduction through pilot tests in specialised facilities. Enova will support the hydrogen project with a grant of €26 million (US$29.37 million).

Pierre Guedet, Eramet's energy and climate director, said Enova's support would give the company the "necessary foundation to intensify" its research and decarbonise its processes.

"Our teams are proud to be pioneers in the use of biocarbon and hydrogen metallurgy for the transformation of manganese and titanium ores," Guedet said.

The launch of the two pilot projects comes as Eramet successfully produced the first kilograms of battery-grade lithium carbonate from European geothermal water as part of the European Geothermal Lithium Brine (EuGeLi) project.

The company said the next steps would be "optimising the economic model" to assess whether a viable lithium production scheme for batteries is possible on an industrial scale.