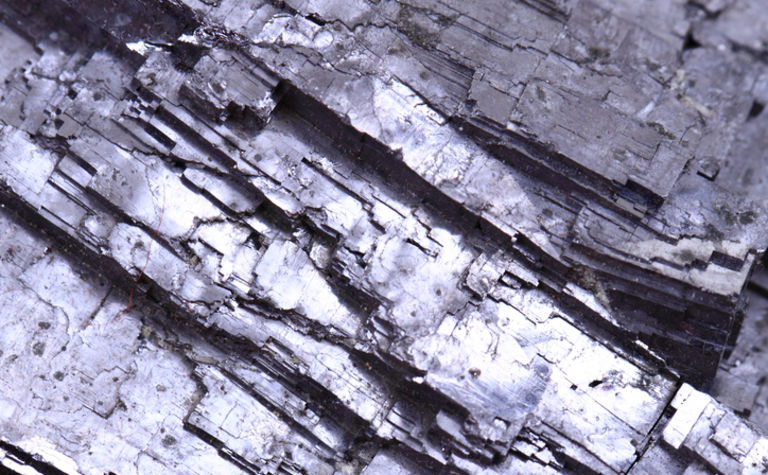 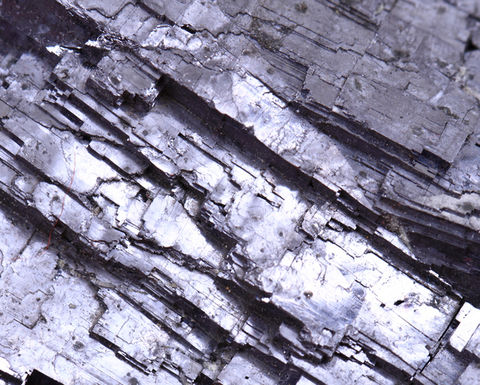 The company said it would be deploying the CFS at the plant as part of an upgrade and expansion project, including replacing three out of four flotation stages.

This would deliver "significant commercial and operational improvements," it claimed, and lead to "significant benefits on cost and efficiency.

Shishir Poddar, executive chairman of Tirupati Graphite, said global flake demand for graphite "continues to grow, driven by the acceleration in the transition to electric mobility."

"We believe in continuous innovation and technological improvements and continue to make progress towards being an important contributor to the energy transition economy and in the process seize the opportunities for creating sustainable values for our shareholders," Poddar said.

He continued by saying the company's dedicated research centre in India, where the CFS was developed, had enabled it to commercialise the technology and add "many unique features" which improve the downstream graphite production.

Company hopes to provide alternative to China for EV supply