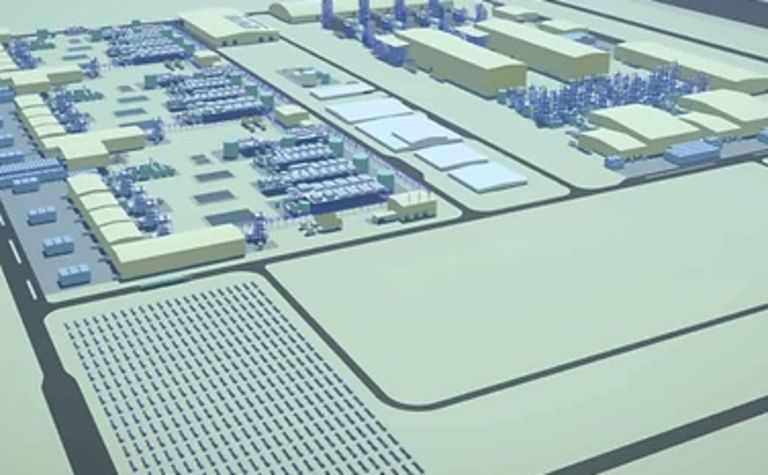 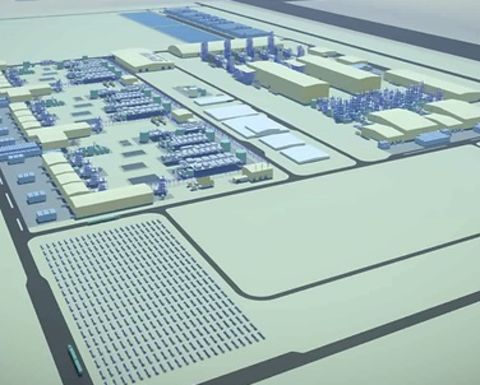 The company stated that these materials would be used in rechargeable lithium-ion batteries for electric vehicles and renewable energy storage.

Abdullah S. Busfar, chairman of EVM, described the agreement as a "strategic first step" in the development of the Battery Chemicals Complex and that the first two trains would bring in an initial investment of US$800 million.

Michael Naylor, managing director of EVM, said that the Battery Chemicals Complex would address a "critical gap" in the supply chains for electric vehicles manufacturers through its lithium and nickel chemicals plants and cathode active materials plant.

Naylor said these plants would be based on the "upstream integration and development of supply chains for long term supplies of lithium, nickel, cobalt" while the Saudi supply chain is being developed.

Saudi Arabia is looking to develop its mining industry and mineral supply chain. As Mining Magazine recently reported, the country needs to improve access to capital for smaller stakeholders and miners.