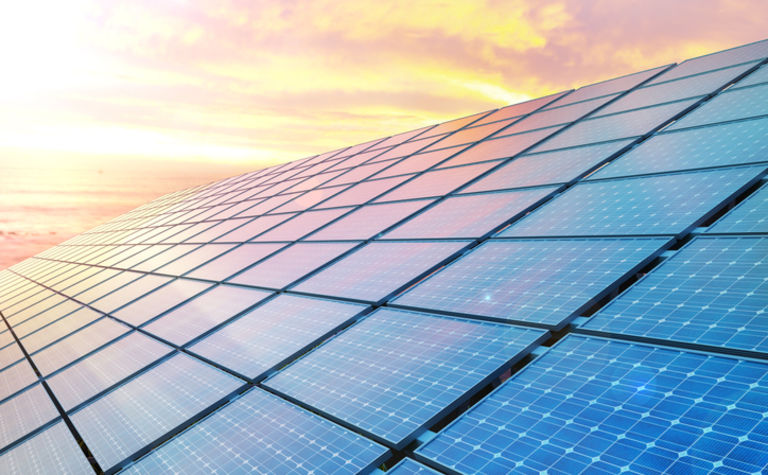 South African mine sites to be utilised for solar power

According to Energy Capital Power, the nine sites are in the West Rand region of Gauteng Province and have already been earmarked by the government for potential energy development.

The GIFA announced the results of feasibility studies of the land. These suggested that the land demonstrates the appropriate topography for a solar photovoltaic (PV) plant in each instance.

The sites in question have been available through partnerships with mining companies and partly chosen due to their proximity to the national grid connection.

Noxolo Mtembu, project manager at GIFA, was quoted saying the body had undertaken appropriate due diligence to ensure the sites have "the infrastructure, irradiation and topography" to deliver successful solar farms.

Additionally, Mtembu said the South African government would work closely with the private sector to innovate and deliver results in the renewable energy sector. Details of the mine sites have not been disclosed.

Energy has become a substantial area of concern for South Africa and its mining industry. In January 2022, the Minerals Council of South Africa warned that increasing electricity prices could damage the country's mining sector.