Partiers to build mine and supply chain infrastructure 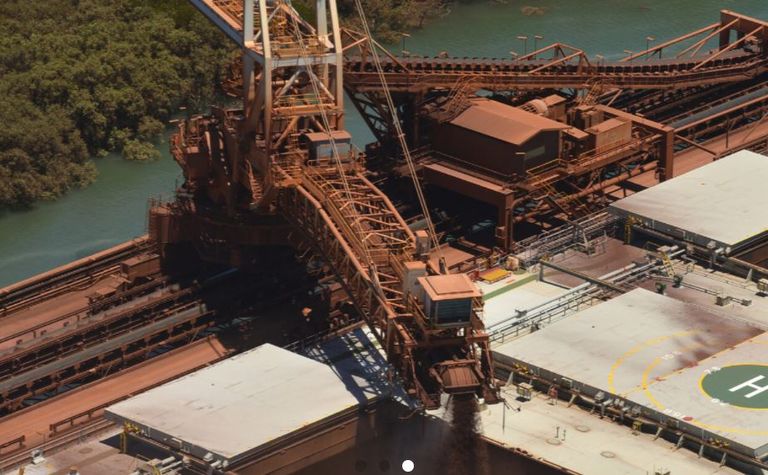 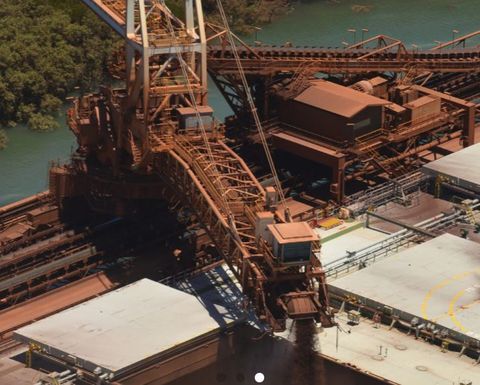 The iron ore mine project in Guinea

The company said it had assumed 85% control of the SDN, with the government of Guinea holding the remaining 15%.

Along with the government, the NDC has agreed to advance the development of the Nimba Iron Ore Project and associated transport infrastructure to encourage responsible economic growth in the region.

In addition to the development of the mine, the parties will increase access to global seaborne markets by extending rail infrastructure and improving connectivity to the Port of Buchanan on the Liberian coast.

Steven Din, chief executive officer of NDC, said the next step in the project would be to work with its development and infrastructure partners to finalise the necessary feasibility studies and plans.

"We are excited about developing a modern, 21st-century mining company that holds the environment and local communities at the core of its identity.

"The executive management team at NDC is world-class, bringing skills and experience from across the industry to be combined with local talent to ensure timely delivery of our maiden project."

The project is expected to have an annual capacity of 10 million tonnes of iron ore once it is at total production.

The development is the latest aimed at improving the Guinean mining industry. In January 2021, UK-based Hummingbird Resources began construction of the Kouroussa Gold Mine in Guinea after it made way for equipment, a mining camp and a processing plant

The expansion will double production to 15 million tonnes per annum.