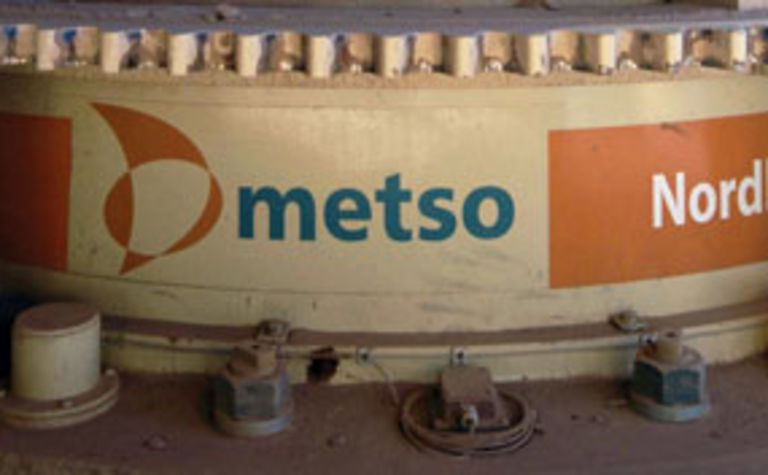 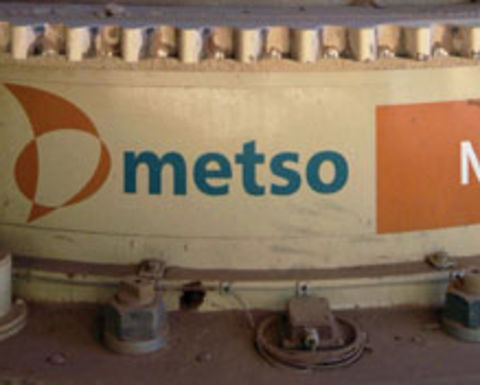 Metso saw a 29% increase in orders this quarter.

Orders to Finnish machinery company Metso Outotec jumped by 29% in the March quarter to €1.42 billion.

The increase in orders was driven by high commodity prices and production rates in the mining sector.

Adjusted EBITDA for the quarter grew 37% to €157 million. Costs increased on raw materials, components, freights, and energy throughout the March quarter, but the company was able to mitigate those costs better than it had in the second half of 2021.

Metso now has a cash flow from operations of €74 million.

The ongoing conflict in Ukraine has increased volatility in the market, Metso said.

The company temporarily suspended deliveries to Russia in late February, and ceased taking new orders from the country. However, Metso still has a backlog of orders of €479 million to Russian companies, and will wind down these contracts while complying with current sanctions, the company said.

The company's business in Russia largely consists of large capital equipment deliveries to mining customers. Metso did not recognise any revenue in the March quarter from sanctioned customers, the company said.

Sales to Russian customers for the rest of 2022 amount to approximately €100 million.

Winding down the contracts will be entirely dependent on the conflict. Metso anticipates that deliveries will be impacted by logistics and export controls.

As of March, the company had €269 of advance payment guarantees tied to deliveries to Russian customers. Metso halted its ruble hedging in the March quarter, with a one-off cost of €11 million in financing costs.