The biggest barrier to BHP Billiton’s vision to turn its mines into factories and connect a billion-dollar enterprise reporting platform to everything, and everyone, on the factory floor, is language. It has made a major commitment to breaking through the barrier and by doing so may be on the verge of radically transforming – and reforming – the way mining supply chains are managed. 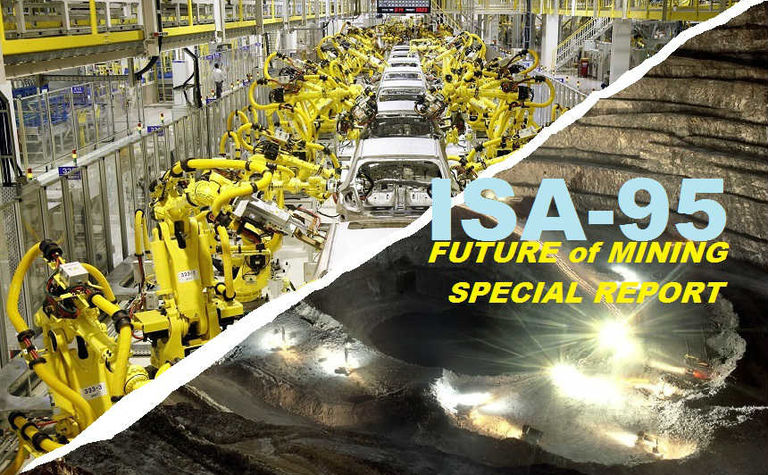 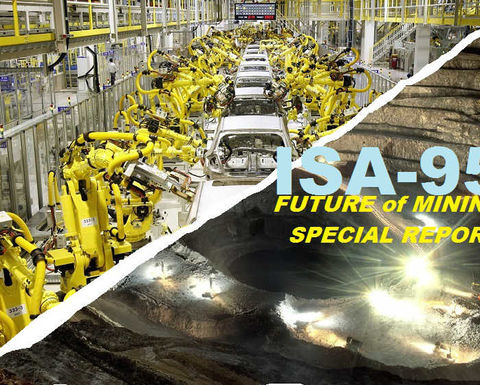 Certainly that is the view of the key people working in BHPB’s ISA-95 mining standards programme group in Perth, Western Australia. One shared by senior executives at some of the world’s biggest mining equipment and technology supply companies, a handful of which were invited by the diversified resources giant to provide input into a process that is expected to produce the mining industry’s first widely adopted ‘open’ standard that creates a seamless communication protocol for data flowing between all of the vital, increasingly automated and connected, cogs in mineral supply lines.

Conceived as an International Society of Automation standard for developing an automated interface between manufacturing enterprise and control systems, ANSI/ISA-95, or ISA-95 as it is more commonly known, is seen to hold the key to finally eliminating system integration failures that effectively prevent the industry from achieving the kind of operational visibility needed to achieve true manufacturing execution-system effectiveness.

Adapted for use in mining, ISA-95 provides a common language for all production operation, quality management, and maintenance functions, and for how supply chains are “defined”.

“This will eliminate the requirement for data transformation and manipulation in data warehouses and reporting layers,” said Bill Poole, lead enterprise architect at BHPB Iron Ore.

“ISA-95 provides a standard definition of the data, removing any requirement for interpretation.”

Operators such as BHPB would have a “truly traceable view from the sales and operations plan right down to the physical tasks a truck performed on the day, including the exact specification of the material it moved”.

“It will enable insights into operations that have not been able to be achieved before, simply because either the data, or the relationships between the data, doesn’t exist today.”

Miners have not had reasons, or the will, to overcome the obstacles. Until now.

“We have been successful in making a number of improvements and additions to the standard – which is an ongoing process – to ensure it is both useable in mining and that our software vendors can productise the standard into their software applications,” BHPB programme manager, John Kirkman said.

Rather than come up with a mining-specific ISA-95 standard, BHPB set out to work with the ISA-95 committee to make improvements so the standard could be implemented “out of the box” by manufacturing software vendors in any ‘manufacturing’ industry, Kirkman said. The company was helping to forge improvements aimed at mining processes, such as spatial support, but the amendments could be significant in other industries, too.

“Using a standard for general manufacturing rather than something specific for mining is critically important because it means for the first time that software products for the much broader traditional manufacturing industry may be usable in mining,” Kirkman said.

“It will reduce the industry-specific fragmentation that has occurred in manufacturing software products.

“It also means that for the first time it will be possible to directly benchmark the performance of mining supply chains with those of traditional manufacturers because the data will be expressed in the same language with the same semantics."

RPM CEO Richard Mathews said the release of an ISA-95 mining messaging profile would be “a major step forward for the mining industry”.

“We believe the new ISA-95 standard will break down barriers within the mining industry and across the entire value chain,” he said.