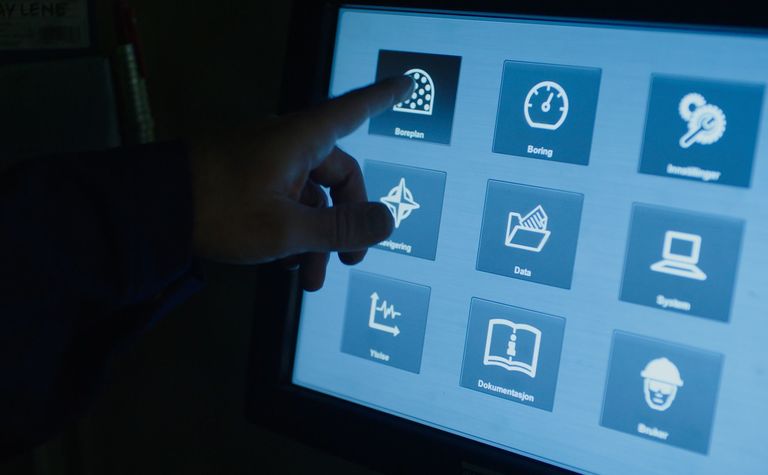 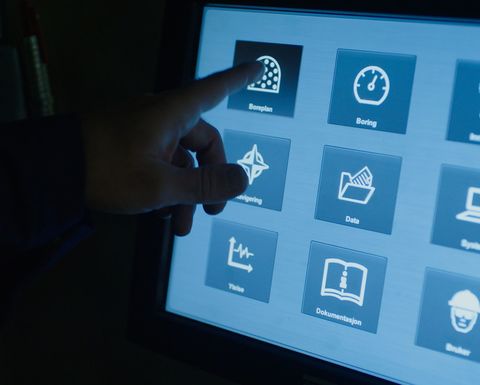 Johan Jonsson, product manager Boomer at Atlas Copco, said: “Today, in tunnelling projects... there are differences in the cross section. You go up and down with your drill plans. The Dynamic tunnelling package helps you so you don't have to go up and down anymore. The drill plan is made on the drill rig and at the face.”

All tunnelling models now use 3-D models. Previously, software users imported the model into Underground manager – another Atlas Copco software package used for planning and reporting of drill rig data and information - and then do all the drill plans manually. With the new Dynamic tunnelling package, users still import the 3-D model but only need to set up a set of rules (a rules file) in Underground manager. The set of rules and the 3-D model is then transmitted to the drill rig by USB or Wi-Fi connection. The drill rig can then make its own drill plans according to the tunnel model and based on where in the tunnel it is navigated. As a result, the drill plans will always be made precisely for the section and size that should be excavated.

The Dynamic tunnelling package is an automation package for face drilling rigs within Atlas Copco’s ‘Powered by Automation’ offering. As part of this offering, Atlas Copco is not only talking fully autonomous products, but different steps of automation based on the task at hand and on the current level of automation in a mining or construction operation. The concept contains four steps – from data monitoring and product function control, to calculated optimisation and in the end full autonomy.

A simple but powerful strategy can help you create smarter, more productive mines