"Digitisation without vision is little more than blind ambition"

Rick Howes, CEO of Dundee Precious Metals and president of Terrative Digital Solutions, on mine digitisation 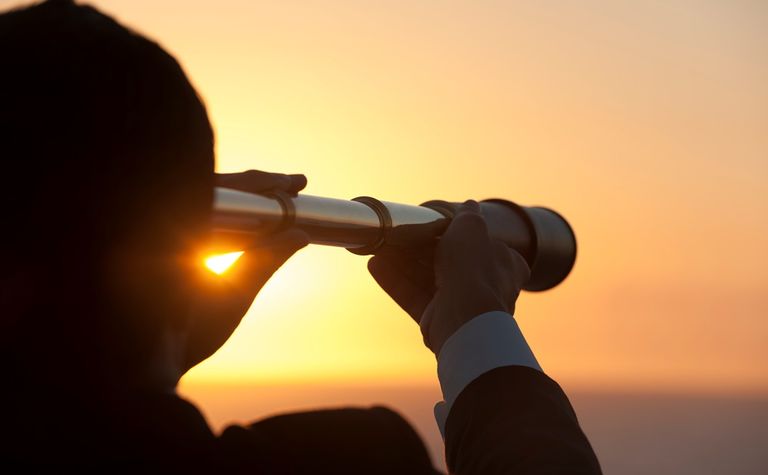 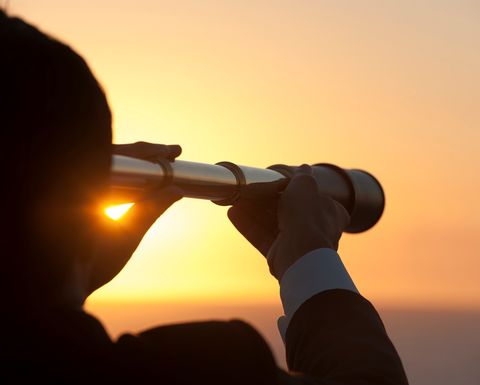 If you looked hard enough, you might find an industry where digitisation is not part of an ongoing conversation, but it's doubtful.

As revolutions have done, and will continue to do, they quickly separate the visionaries from the laggards, and the digital revolution is no exception. It is reaching deep into the far corners of industries and forcing change, including the mining industry.

Be current or you'll be history is a compelling argument, and many companies are boldly charging ahead to digitise their business, operations, and outcomes. But charging ahead is where most companies, despite best intentions, will falter and be left behind for one reason: the absence of a digital vision. 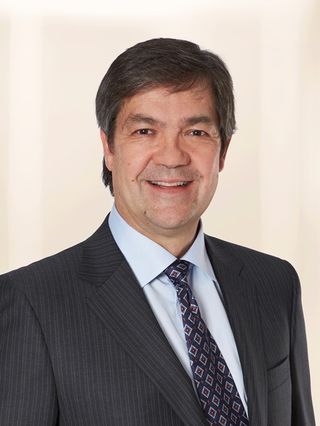 Let me share why that's the case and offer a few instances of proof.

At a recent mining industry convention in Montreal, there was a good amount of discourse on digitisation, and rightfully so, too.
Last year, the World Economic Forum published a paper citing digital's specific potential to the industry, its stakeholders and interests:

For the many teams that know they need to digitise their operations, wireless affords quick forward leaps that are alluring for those accountable to bottom lines, efficiency, and production. At the most rudimentary levels, wireless gives coverage in key areas allowing for data collection, the connectivity needed to facilitate VoIP communications with the above-ground team, and a certain amount of mobile freedom. The list goes on…

Resist the temptation of the quick wireless win without a sound digital vision that has commitment and discipline at its core. This is not to advocate for standing down on moving forward until all the pieces are in place, rather, this is a call for ambition behind a strong vision.

In February 2016, I built a case for disruption in the mining industry, particularly a shift for mines to become knowledge-based companies that make strategic use of the data collected. We coined the term ‘taking the lid off' the mine, and a vision that embraces that kind of tectonic shift in your business and our industry begins with the end in mind.

Dundee Precious Metals' Chelopech mine in Bulgaria was the testing ground for what today is the technology and services behind Terrative Digital Solutions to help operators and leaders develop their digital strategy and ‘take the lid off' their own mine. The aforementioned article explains what wireless technologies eventually allowed us to do, but those capabilities started with our leadership team's vision.

Before we made any kind of significant leaps forward, we invested the time to examine not only the pain points of our operations (an easy place to start - with the problems), but where we wanted to go with the business.

Our vehicle fleet is a perfect example. With wireless communications, proactive data collection revealed they were wholly underutilised at only 25%. By examining the data, pulling information from other parts of the solution (there's the broader, holistic view I mentioned) we could reassign and schedule vehicles so they would eventually double their utilisation. And we took it a step further and also applied predictive analytics to the fleet's history which allowed us to determine the vehicles that would need servicing, not only minimising downtime, but freeing up the individual whose job it was to manually track, record, and report on the fleet's health. The result? An optimised fleet without a single new vehicle expenditure.

That was the kind of vision we had for Chelopech. Our digitisation journey started with wireless technologies, and the driver was a unified leadership team possessing an aligned vision, commitment and discipline.

KPMG, in their 2016 discussion ‘The paradox of digital disruption,' cited lack of strategic vision as the single biggest barrier to digitisation, followed by legacy systems and cultural resistance. "Real, lasting change" they offer "is unattainable without an organisation-wide plan."

As much as digitisation will carve off the laggards, it is also an opportunity for leadership to build a long-term and wide-spread revolutionary vision for the company.

Be current so you can make history instead of becoming it.

Better record-keeping is critical to meeting environmental and social goals