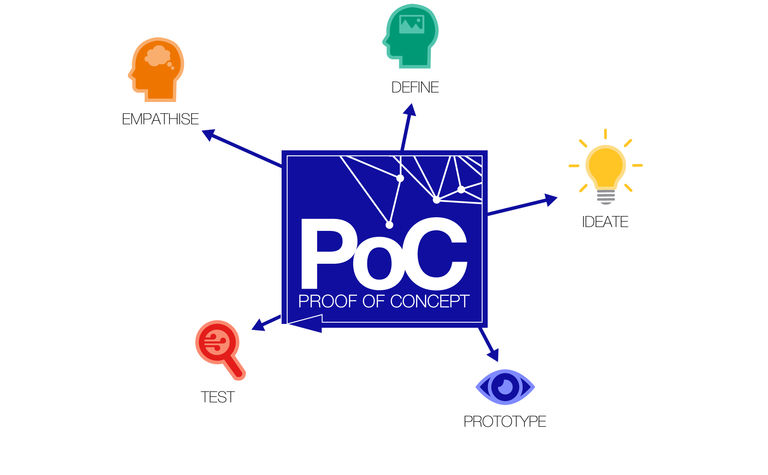 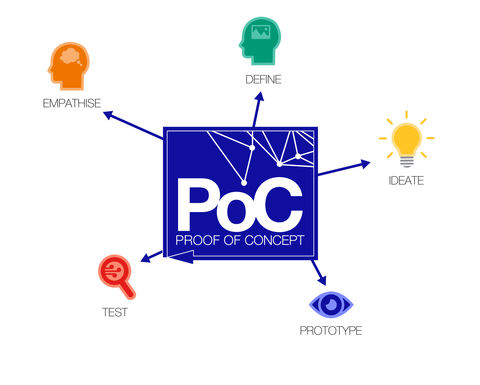 PRESS RELEASE: Smart technology company RCT continues to advance its products and technology through formal market-driven road maps; however, to remain at the forefront of innovation, the company recognised a need for a dedicated team to test new technologies, ideas and concepts.

Consequently, RCT’s PoC Works team was established a year ago, allowing the company to test ideas quickly and inexpensively before feeding these concepts back into the engineering process. Encompassing the approach of innovating, collaborating and creating, the team’s motto is fail fast, learn quickly, RCT explained.

RCT’s concept development engineer Tom Egling heads the PoC Works team. With a background in engineering, systems, software, hardware and robotics, he was brought on board for his broad skill set and enthusiasm for tackling the complex issues.

“People come to us with problems and we try to work out how we can solve them. It’s our goal to think of ideas fast, test them quickly and if they don’t show promise, we simply move on,” Egling commented.

“Our creative thoughts are not limited by current thinking or beliefs, allowing us to create new ideas or approaches, which result in new products.”

PoC Works works independently from RCT’s development team; however, it does enlist help from other staff members and third parties if and when needed.

“Once we receive the project, we brainstorm and bounce ideas in the group. If we decide the project is better suited to someone outside the group, we then approach them for their input and expertise,” said Egling.

“It has proven to be an efficient way to test and explore new technology and unearth new opportunities for the company.”

To date, the PoC Works team has produced two new innovative solutions; one of which is one component of the company’s new Communications Solutions offering – RCT Bridge. This solution was a lingering project that adds further value to RCT’s Teleremote network to ensure more data transfer. RCT Bridge is literally ‘bridging’ the gap for mines wanting to enter the digital world with their existing analogue infrastructure.

“This was an exciting project to work on. We were able to work with the software and hardware to assemble a prototype that met all the base requirements before taking it to a third party to turn our concept into a reality,” Egling added.

In addition to this recent release, the PoC Works team has also unearthed an innovation that allows data propagation using a store and forward model.

There have also been ideas that the team has experimented with that haven’t made it off the ground.

“It’s to be expected, and the reason we created the team was to ensure we could speed up this process,” he said.

“Technology is moving a lot faster now, so it’s important RCT continues to be cutting edge. We often investigate new technologies for hardware and software and ascertain whether it suits our business.”

Next on the group’s agenda are projects that revolve around underground positioning and new website technologies, while looking at existing obstacles and applying both new and old tools to address them.