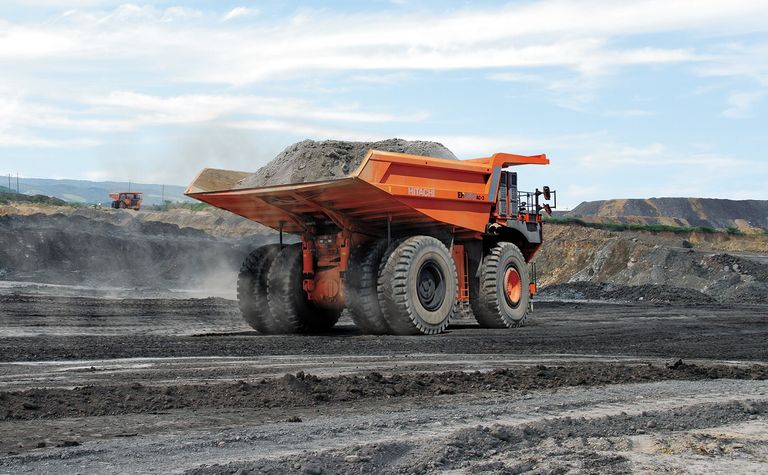 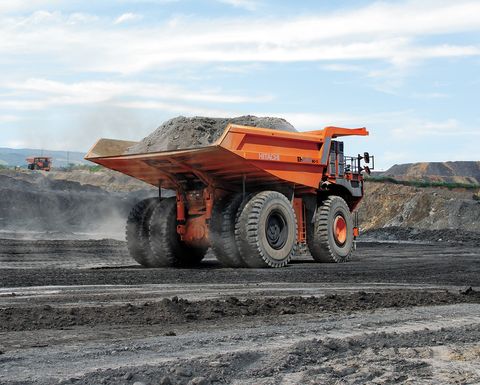 “We’re very excited to reach this milestone,” said Louis Chan, Wenco’s manager of research and development on the project. “Wenco has worked closely with Hitachi since 2014; completion of this test phase proves capability of managing fully autonomous vehicles from fleet management and fleet automation software. We’re now eager to move ahead to the next phase: trials in active mine operations.”

Stanwell Corp’s 2015-2016 annual report noted that autonomous haul trucks have moved upwards of 300,000 bank cubic metres of earth in mine rehabilitation work. The corporation is now in discussions with Hitachi around extending the trial through 2019.

“We’re looking to move to the next stage very shortly with a commercial product in operation at an actual operating mine,” commented Eric Green, general manager of mining at Hitachi Construction Machinery Australia. “That’s in the plans for 2019 or 2020.”

Green added: “We’ve done a lot of work to be compliant in coal applications,” noting that iron ore operations in Western Australia could gain major benefits from autonomous haulage such as enhanced site safety and significant decreases in equipment downtime.

Australia is seen as a growing market opportunity for both Hitachi Construction Machinery and Wenco. Wenco has supported customers through an office in Brisbane, Queensland, since 2013. Hitachi Construction Machinery Australia expanded its footprint in Western Australian recently when it opened a new 104,000m2 facility near Perth in 2016 to provide rapid support to mines in Western Australia.

Mining equipment maker will start verification tests at an Australian mine from 2020-21.