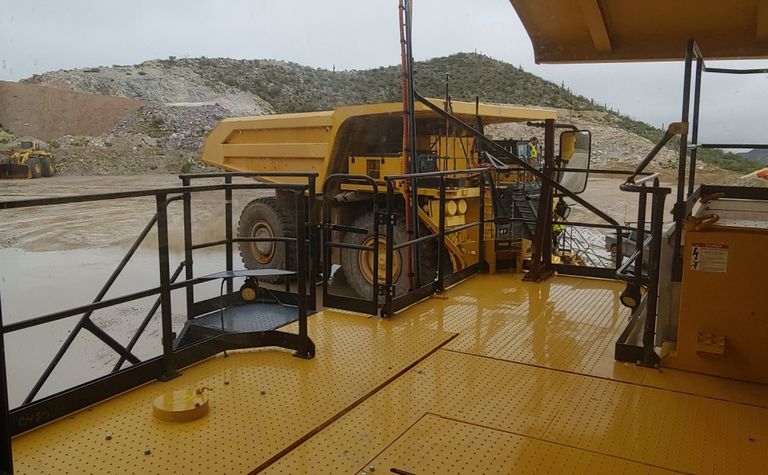 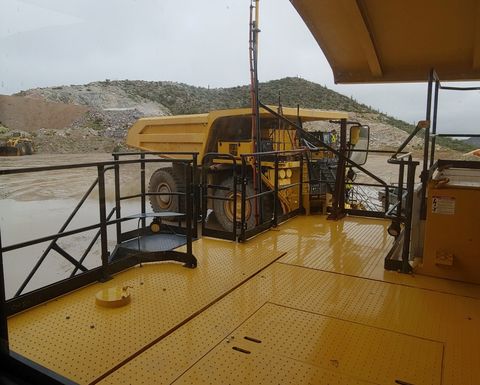 The group said that the Autonomous Mining Working Group, one of several focused groups it hosts, has been developing outlines for implementing autonomous systems for the past year. Then, last August, it identified functional safety as a topic needing significant independent consideration.

"The mining industry is embracing automation, but mobile automation technologies are still in the early stages of technology development; as a result, there lacks clear guidance and industry alignment on requirements for managing functional safety," GMG said.

It also pointed out that, with regard to original equipment manufacturers (OEMs), these companies are at varying maturity levels as there currently is not an explicit, developed outline for this equipment; additionally, regulatory authorities also have not provided much in the way of guidance.

"Overall, there is general confusion over which standards to follow, and GMG's Autonomous Mining Working Group plans to offer this much-needed clarity by developing a guideline on functional safety requirements for autonomous equipment," it added.

The group's project goal is to offer a ‘unified industry understanding of the functional safety requirements for mobile autonomous equipment' that provides a clear definition of functional safety and also dictates who is responsible for it and creating a collective view of minimum requirements. GMG also wants to present general guidance on testing and verification.

The resulting deliverable in the project will be a developed process for the industry to follow that documents existing relevant standards and considers constraints, present use cases, share lessons learned, and clarify ownership, accountability and construction of functional safety management planning.

GMG's working group recently held its kick-off workshop in Perth, Australia, where it began its work by collecting input on key issues to cover and prioritised preliminary project goals.

The workshop was a great first step, according to project co-leader and Rio Tinto principal adviser for functional safety Gareth Topham.

"The level of engagement from a group that included equal representation of operators, OEMs and third-party support services was outstanding," he said.

"The strong early engagement bodes well for the project's future because participation from a wide variety of stakeholders and subject matter experts will contribute to the project's success."

The group is looking for participation from across the industry for this project, from mining companies and operators to OEMs. It also wants the feedback of regulators, inspectors, system integrators, standards organisations, technology providers, and mining and machine specific subject matter experts.

Dates and location for the next automation project workshop will be announced before the end of this year.

Cybersecurity is an emerging issue that has the potential to significantly affect safety.