Exyn Technologies has announced the commercial availability of its Advanced Autonomous Aerial Robot (A3R), which it stated is the first and most advanced fully autonomous aerial system for data collection in GPS-denied environments 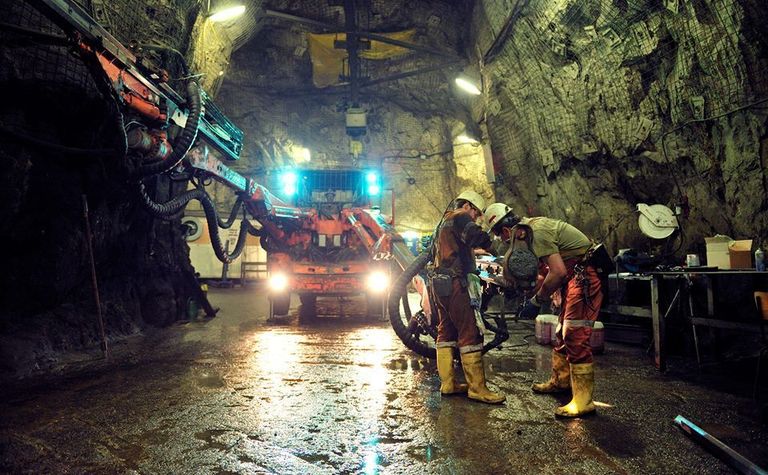 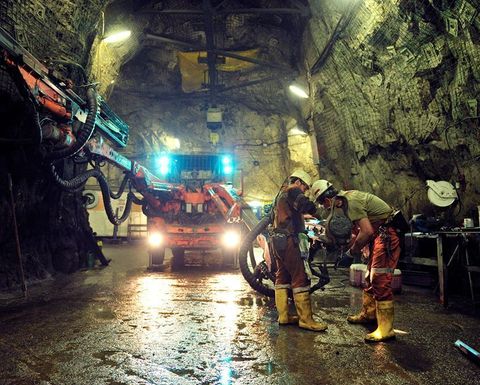 Dundee Precious Metals has selected Exyn as its technology partner

Dundee Precious Metals (DPM) selected Exyn as its technology partner to advance its initiative for digitisation and automation of its underground gold mining operations.

Theophile Yameogo, vice president digital innovation at DPM, said: "The Exyn A3Rs allow frequent and hi-resolution mapping of underground environments while reducing risks to personnel. We are very excited at the results of the maps we are seeing. As we further integrate the A3Rs into our workflow we anticipate a transformation of operations compared to today's models."

Exyn's A3Rs are driven by the company's proprietary software, exynAI, a robust software platform enabling full autonomy for aerial robots. Exyn has deployed its A3Rs as a service for customers in the US, Latin America and Europe.

By utilising Exyn's aerial robots to automate mapping and surveying, DPM is transforming its underground operations in three vital areas:

Exyn's multi-sensor data fusion pipeline allows each robot to optimally assimilate measurements from a variety of on-board sensors including 3-D LiDAR, cameras, and inertial sensors to generate a robust state estimate of itself and surrounding environments. When married with Exyn's real-time navigation software stack, its robots can safely avoid collisions with both stationary and moving obstacles during requested missions. Moreover, its robots are also able to do real-time simultaneous localization and mapping (SLAM) to enable highly accurate map generation.