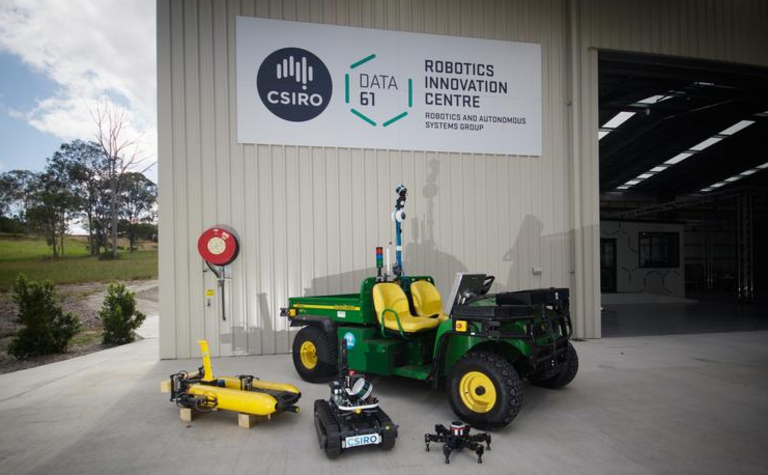 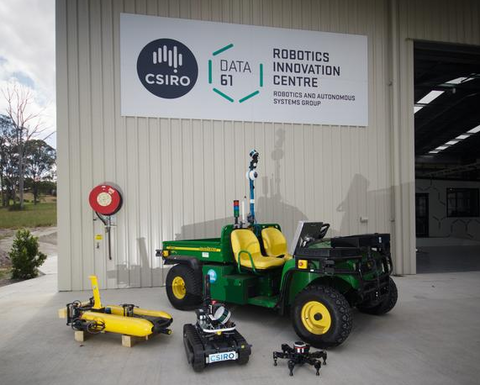 CSIRO's Data61, which was officially formed in 2016, has worked on projects ranging from legged robots and 3-D mapping through to unmanned aerial vehicles (UAVs) and unmanned ground vehicles (UGVs).

The new purpose-built research facility will focus on robotics and autonomous systems, an industry set to be worth A$23 billion (US$16 billion) by 2025.

Fred Pauling, Robotics and Autonomous Systems group leader at CSIRO's Data61, said the 600m2 facility would "expand the group's research infrastructure to develop highly autonomous robotics systems that can interact safely and seamlessly with humans and other dynamic agents, in challenging indoor and outdoor environments".

One project being spearheaded by the centre is the testing of technology to rapidly map, navigate, and search underground environments as part of a three-year Subterranean Challenge funded by the US Defense Advanced Research Projects Agency (DARPA).

"Robotics and autonomous systems technologies, underpinned by machine learning and artificial intelligence, will unlock new value in all manner of sectors including manufacturing, agriculture, healthcare and mining," Turner said.

"By creating a cohesive approach to robotics R&D through closer collaboration, supported by world-class facilities like the Robotics Innovation Centre, we can ensure Australia is well placed to benefit from Industry 4.0 and help to protect and accelerate our nation's ongoing economic success."

NASA has launched a competition to identify robot design and new construction techniques.

GTK and Malvern partner on MintecRobo