Asante Gold is examining the details of the new Sustainable Mining by Drilling (SMD) technique, with the idea of applying it at its Kubi gold project in Ghana in the future 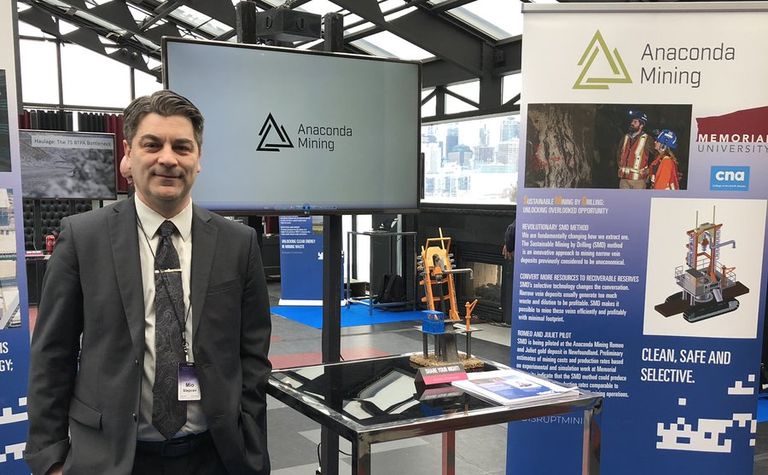 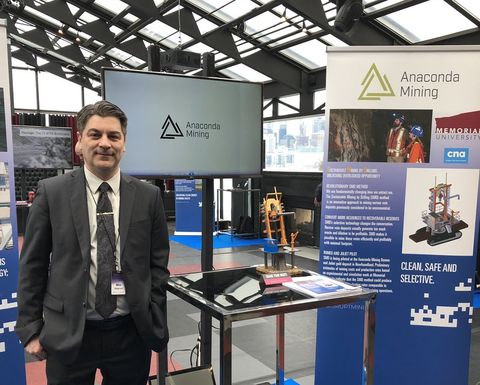 SMD, a two-stage drilling method allowing for direct mining of narrow deposits, is now under development and will be commercialised by Anaconda Mining in collaboration with Memorial University of Newfoundland.

"This concept is a complete surface mining option with a drilling rig as a main surface piece of equipment used in conjunction with several field proven downhole technologies," Anaconda has said, adding that the mining process under SMD is divided into two campaigns: drilling pilot holes and accurately mapping the vein, then enlarging the pilot holes to predetermined sizes to recover the ore.

SMD, which uses technology the groups say has been successful in other industries, was second at Goldcorp's #DisruptMining 2019 competition at PDAC in Canada this month.

According to its developers, it can reduce ore extraction costs by 50% over conventional UG narrow mining techniques and can access areas not open for conventional mining.

Additionally, it keeps the operator in a safe location, reduces the mine's environmental footprint and bypasses the need for crushing and grinding circuits.

CEO and president Douglas MacQuarrie confirmed the Kubi main zone gold resource is road and power accessible, and with an average width of 2m and near vertical, appears to be well suited to apply SMD.

"Previous metallurgical tests on Kubi mineralisation gave 35% to 40% recovery of the contained gold by gravity concentration from a coarse grind, which suggest a similar recovery might be expected directly from the SMD drill cuttings, giving a potential source of early cash flow. We are looking forward to the development and commercialisation of the SMD technology and its potential application at Kubi," he said.