Blockchain company Finboot and UK tech start-up Minexx have created a platform called MineSmart, which aims to help shine a light on exactly where minerals come from – with a view to encouraging investors to pick miners that have a good ESG record 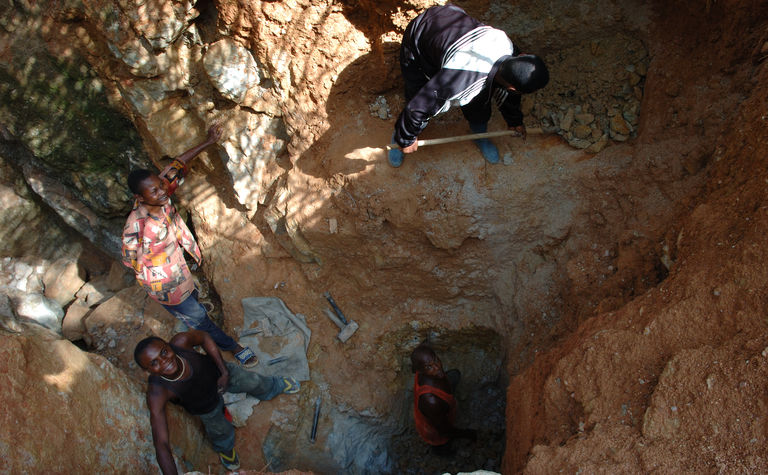 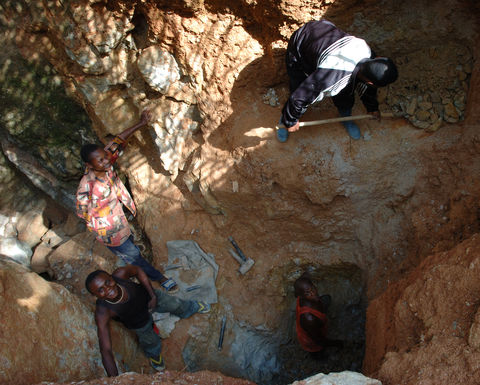 Metals including cobalt and tantalum are often sourced from artisanal miners in African countries such as the Democratic Republic of the Congo, Zambia and Mozambique, which may not have the best ESG record.

The purpose of the new tool is to help EU and US companies, which are subject to legal requirements for responsible sourcing and transparency. It flags issues such as conflict or child labour, and also allows users to make contracts with the miners directly. They can also use it to access mining equipment, electricity and insurance.

Finboot developed a tool called MARCO, a blockchain middleware software as a service platform. By integrating that in MineSmart, Minexx is able to certify mineral production and tokenise the credentials.

Blockchain itself first rose to prominence when it was used by Bitcoin, but the technology itself has since been applied to all sorts of industries. The concept itself is essentially a distributed network linked to a digital record that can't be tampered with from any particular location.

"Approximately one in eight people in sub-Saharan African countries is dependent upon artisanal mining, yet the industry is poorly regulated and often lacks transparency and fairness," said Minexx chief executive and founder Marcus Scaramanga.

"By integrating Finboot's MARCO technology into our MineSmart platform, we can now harness the power of blockchain to track and record mineral origin data securely. This mutually benefits both the artisanal miners who produce the materials and the technology companies that require them, and consequently we see a huge amount of growth potential in this market."

ESG was highlighted at the Future of Mining conference in London last month, where some participants argued that poor ESG practices could lead to withdrawal of social licence to operate.

OreSource works by tracking the data uploaded by smelters into a digital blockchain certificate.