A rapid roll-out of battery megafactories across China and Europe will drive a fourfold increase in global lithium-ion cell capacity by 2030 compared to 2019, according to consultancy Wood Mackenzie. 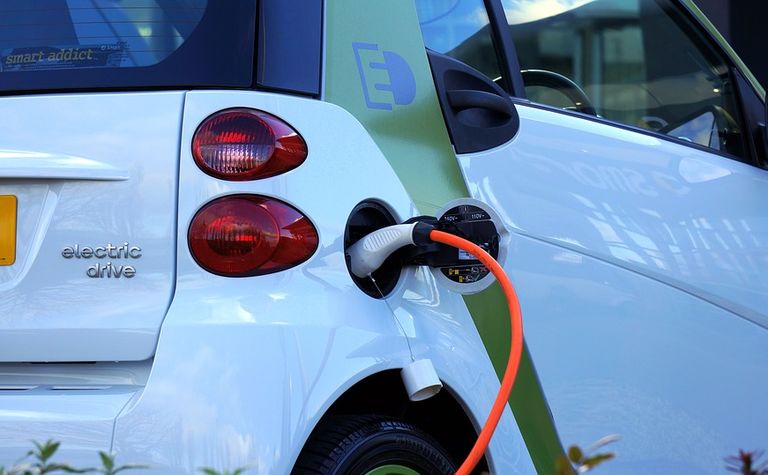 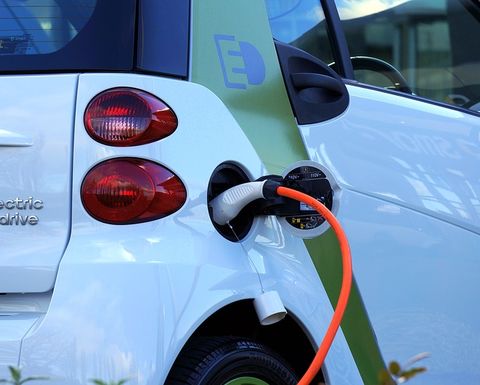 WoodMac said capacity could reach 1.3 terrawatt-hours (TWh) by the end of the decade

WoodMac said capacity could reach 1.3 terrawatt-hours (TWh) by the end of the decade, pointing to 119 battery factories that are either operational, under construction or have been announced by more than 50 manufacturers.

China is set to more than double capacity from 345 gigawatt hours (GWh) to about 800GWh, while a dramatic ramp-up in European capacity means the continent will account for 25% of capacity in 2030, up from just 7% at present.

"Local manufacturers including Northvolt, ACC, have also put forward ambitious plans to scale up in Europe and localise the battery supply chain," said the

WoodMac's forecast is less bullish on capacity build-out than battery-focused consultancy Benchmark Minerals, which expects capacity to ramp up beyond 2.5TWh through 2030, with China's CATL accounting for 332GWh on its own.

US manufacturer Tesla is set to be the fourth largest producer, with 148GWh of capacity in 2030.

Epsilon Advanced Materials has been launched to target the lithium-ion battery market. 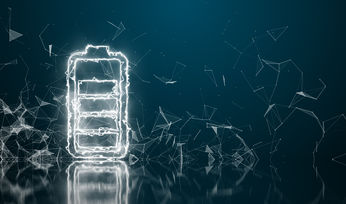 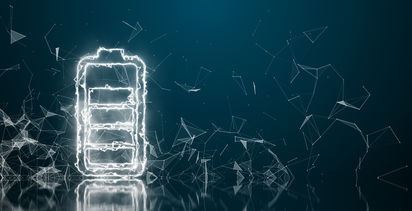