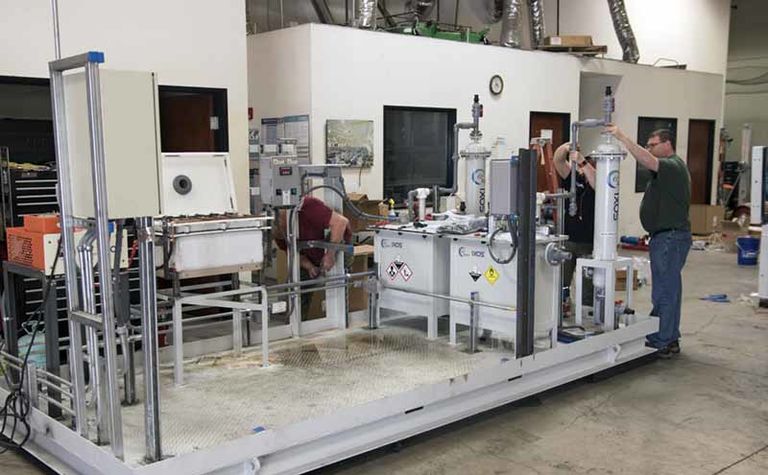 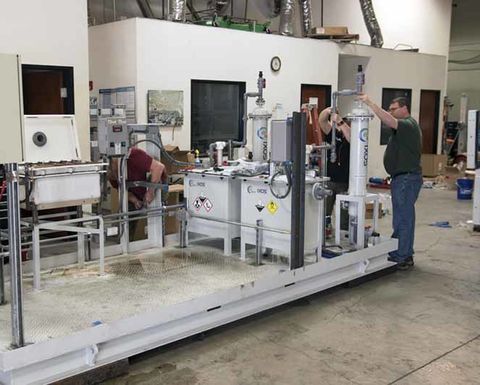 Sixth Wave will perform a combination of leaching and recovery tests on ore samples from Fenix Gold using its IXOS purification polymer technology.

After testing in October, pending positive results, the companies will work to negotiate a definitive agreement to proceed to a complete on-site pilot Adsorption/Desorption/Recovery (ADR) plant scaled to operate on a 400t pilot leach pad.

"Rio2 is always looking to embrace and trial new technology with the objective of bringing enhanced value to our stakeholders through the reduced capex/opex opportunities that innovative technologies can bring," said Alex Black, president and chief executive of Rio2.

"The Fenix gold project is currently the largest undeveloped gold heap leach project in the Americas and we look forward to working alongside Sixth Wave during the development phase."

Rio2 wants to determine whether Sixth Wave's solution can be successfully applied to enhance the extraction of gold from Fenix ore by using molecularly imprinted polymers rather than traditional carbon for the gold adsorption process.

"The IXOS process should excel in comparison to traditional activated carbon because of the high rejection of base metal and scaling and the smaller process plant required," noted Dr. Jon Gluckman, president and chief executive of Sixth Wave Innovations.

"Substantially lower power consumption in the desorption and recovery stages and no need for regeneration will also play a large role in reduced opex," he added.

Fenix is one of 220 projects prioritized by the Office of Sustainable Project Management in Chile.

Getting a bead on nanotech