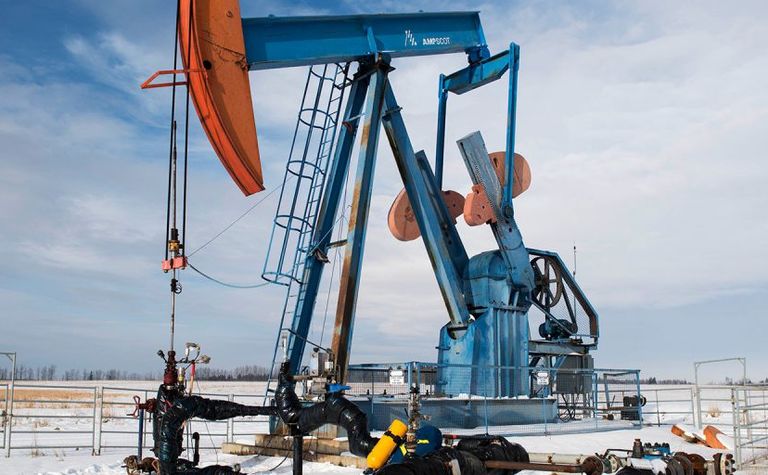 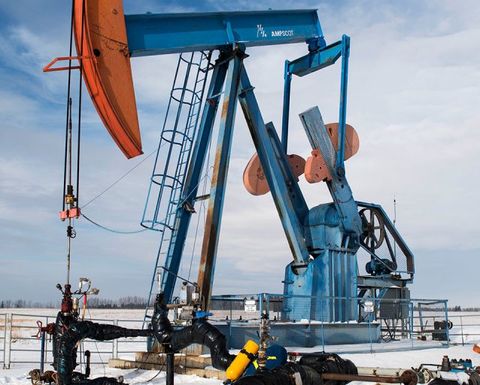 E3 Metals is developing a lithium project in an area in Alberta, Canada, historically used for its oil and gas deposits

E3 said the subsidiary of US chemicals group Livent Corporation cited "resource and capital allocation considerations" as the reasons forcing it to withdraw.

The area was historically used for its oil and gas deposits, and E3 plans to leverage this existing infrastructure in extraction and production.

Despite opting out of the existing agreement, Livent has expressed interest to E3 Metals in working together to further advance the DLE technology under a different deal structure, the company said in a statement.

E3 will continue to deploy the DLE technology as planned.

The Calgary testing facility will be opened in early 2021 and work will continue towards construction and operation of the field pilot plant.

All licenses and rights to the technology will be retained and returned entirely to E3.

E3 Metals will also no longer be obligated to issue Livent a 19.9% stake in the company.