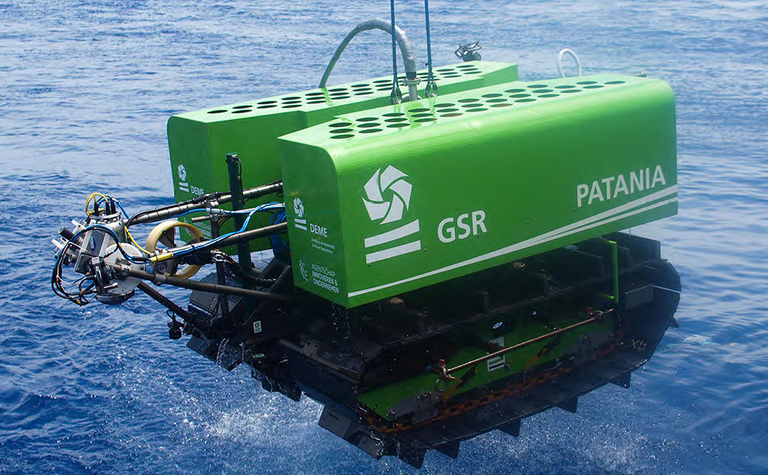 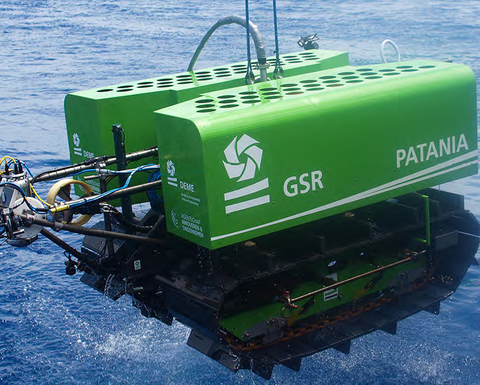 GSR will be over the next four weeks be deploying a pre-prototype seafloor nodule collector, Patania II, in part of the Clarion Clipperton Zone, which lies in the Pacific between Mexico and Hawaii.

The trial, a joint initiative with European research project MiningImpact, will include input from scientists from 29 European institutes along with the German exploration contract holder, BGR (Institute of Geosciences and Natural Resources).

GSR said the trial will aim to study the potential environmental impacts of deep-sea mining, as well as confirm the trafficability and manoeuvrability of Patania II and its ability to pick up nodules.

"Deep seabed mining may or may not represent one of the more responsible ways to source the metals the planet needs. Without continued research we will never know the answer. We ask only that the research be allowed to continue so that evidence-based decisions can be made," said Kris van Nijen, managing director of GSR.

"Deep seabed mining is an industry in the exploration, research and development phase. Years of detailed scientific work lie ahead before there is any prospect of commercial activity," added the company.

Earlier this month, Germany's BMW Group, South Korean battery maker Samsung SDI and US web services company Google said they plan to not use deep-ocean minerals in their supply chains until more comprehensive scientific research is conducted into its deep-sea mining's impact.

Following a successful trial, GSR will go on to design and build a full-scale nodule collector with a riser and lift system to bring the nodules to a surface vessel during a system integration test.