NEO Battery Materials has initiated a pilot plant project using in-house resources to design and test equipment that will use its single-step silicon nanocoating process. 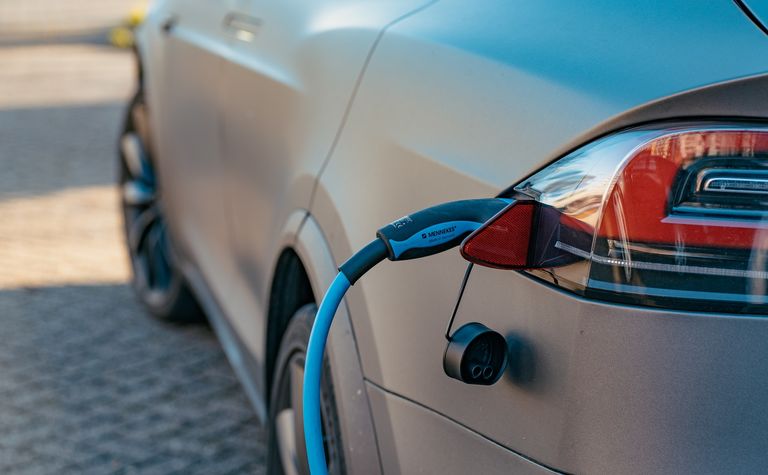 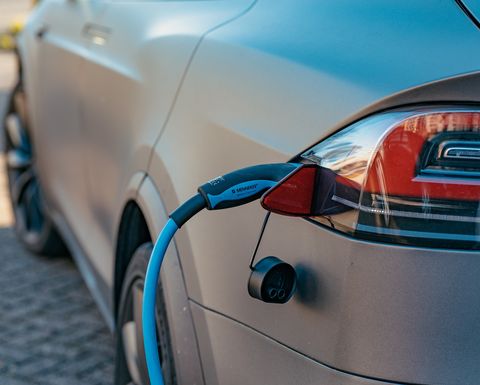 The goal of the project is to establish a basic pilot scale coating process design and to check the feasibility of NEO's nanocoating technology for metallurgical-grade silicon. The company is also focusing on a cost-effective separation method since it will capture the largest portion of energy consumption during the nanocoating pilot process.

The scalability and mass-producibility of NEO's silicon anode materials is enabled through a single-step process which the company stated effectively removes the need for a multistage manufacturing process, reducing processing time and improving the throughput rate through the elimination of unnecessary treatment steps that cause bottlenecks.

Economical manufacturing is additionally facilitated through NEO's single-step process that does not involve complex and expensive environments such as high temperature, high pressure or a vacuum. The company added that high-cost engineering methods like chemical vapour deposition (CVD) or pyrolysis methods are not utilised when manufacturing NEO silicon materials as these processes are not compatible for scalability and inexpensively mass-producing the materials.

In addition, NEO uses low-cost coating feedstocks to manufacture the silicon materials, which further lowers the cost of its end-product along with safe synthesis.

Spencer Huh, president and CEO of NEO, commented: "NEO's team of scientists have also started to test and validate an equipment that will be used in the project by attempting to apply NEO's all solution based one-pot nanocoating technology for commercial-level micron-sized silicon materials. This research project has been launched at the request of several lithium-ion battery users."

Dr JH Park, director and chief scientific advisor of NEO and one of the initiators of the pilot plant project, added: "The feasibility study and related preliminary works to optimise the design process will be updated shortly."

Hwang added: "Based on my experience at Samsung SDI, NEO is on a fast-track to manufacture cost-effective silicon anode materials, concurrently providing the industry-required performance advantages. There are many more synergies to be realised within the team and externally, and NEO will provide updates on the progress pilot plant project on an ongoing basis."

NEO is also looking at the possibility of integrating its single-step coating process into various kinds of silicon materials to realise a universal process. The company said that the ability to coat silicon at a desired particle size will lead to a major manufacturing and cost advantage that would enable the company to become an integrated silicon producer and anode material manufacturer.