The team at Hatch talks MM through their newly patented cold crystallisation cooling pond: a technology that could potentially reinvent potash production globally 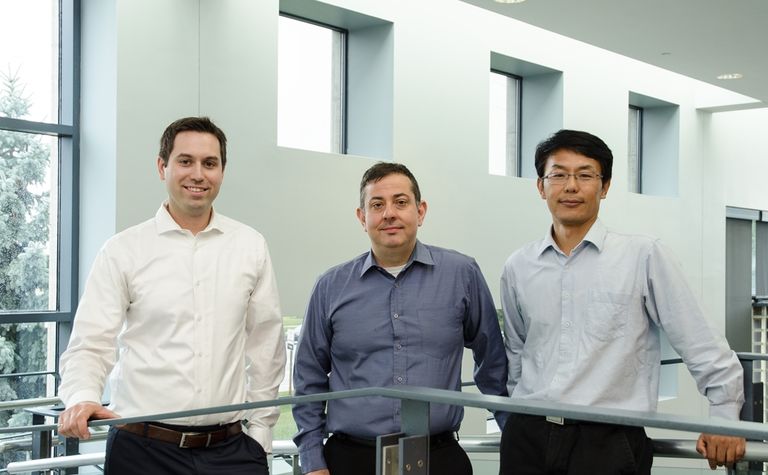 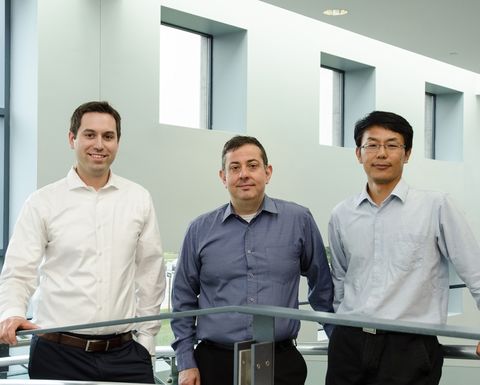 In the mid-1960s, mining researchers developed a process that allowed the recovery of potash found at depths too deep for conventional mining to extract. It involved injecting a solution into the deposit and extracting a heated, saturated brine, which was then run through evaporators and crystallisers to produce a dry product.

Over time, the use of crystallisation cooling ponds was developed to provide a parallel, less expensive method to recover potash. It’s a process that is particularly well suited to a climate such as that of Saskatchewan, Canada, where the winters are colder than in many other parts of the world. The process, as initially developed, was relatively simple: make some ponds, fill with hot brine, let the brine cool, and let potash crystallise out of the solution.

“Using ponds to extract salts is nothing new,” says Michael Fedoroff, senior project manager with the cold crystallisation cooling (C3) pond development team at Hatch, the engineering firm that’s been developing a new approach to the technique. “For centuries, people in warm climates have been drying sea water to recover salt.”

But small refinements can produce dramatic results. Hatch has been working to improve the conventional approach, enhancing the effectiveness of the ponds in order to take advantage of the cold northern climate and use it to crystallise the salts.

There was a strong, practical impetus for this new approach to cooling ponds.

“We knew we could improve the business case for our clients and improve the yields they were getting from their ponds,” Fedoroff tells MM. “The last real work to understand the nature of this cooling-pond process in Saskatchewan was done in the 1980s.

“In those days, measurements were compiled using the best technology of the day. Rudimentary spreadsheets and analysis were done manually. Today’s technology, modelling and simulation tools have made it possible to take the analysis to a whole new level.”

Fedoroff says the driver was not so much that the old methods were unsatisfactory, but rather the recognition that through a better understanding of the processes involved, there were opportunities to improve the results. “It was more about continuous improvement,” he says. “Computers with vastly improved computational power had become available, and it was possible to create models to investigate how to improve the energy efficiency and have a smaller greenhouse footprint.”

The cooling ponds rely on nature to do much of the work. Production varies with the weather, although cold temperatures can usually be counted on during the winter in Saskatchewan. Another requirement – location – makes the area a natural choice; the prairies’ abundance of wide open spaces means there is usually no shortage of the real estate these cooling ponds require.

“There was a lot of theoretical knowledge,” Fedoroff continues. “Developing this new process called for collaboration between the technical leads and the actual potash producers to bring practical knowledge of computing systems, crystallisation kinetics and modern modelling software together. The different specialties and skill sets helped us better understand various scenarios so that we could simulate them using the new technology, which was proven and ultimately patented.

“Being able to work with current producers to evaluate the field conditions was critical. We used the data in our models to predict what would happen as alternative scenarios played out. By simulating them with different factors and variables, we were able to predict production yields considering weather variation, the facilities being used, the temperatures of the brines, and saturation – all with greater certainty.”

A patent for ponds

To meet the criteria needed for a patent to be granted, something has to be truly novel, the first of its kind. The product must have some useful function and must work: it must do what it was intended to do. And it must be a ‘leap’ of some kind: a way to get the end result using an alternative path that wouldn’t necessarily be obvious to others working in the area.

“There’s a significant difference between the ambient and surface temperature of the brine in the ponds. This makes some of the constituents in the brine less soluble, so they crystallise out, settling to the bottom and sides of the ponds where they can be harvested. It’s the cooling process itself that’s the real driving force.

“We found that by optimising the pond configuration, bathymetry and other geometric parameters, we could significantly exacerbate this driving force to increase pond productivity and operating efficiency.”

Machado explains that, in some cases, the traditional pond technology had geometrical characteristics that were deep, wide and really more square-like than rectangular. “Some were really big reservoirs, with ineffective flow and often significant dead zones where mixing was poor. This loss of uniformity meant there was a loss of effective area,” he says.

“Another characteristic we observed was the way that these ponds transition from one to another,” Machado continues. “The configuration itself was responsible for a lot of these dead zones. We played with that ratio and the results were very different with our pond designs.”

Conventional wisdom would suggest that the greater the area you use, the better the cooling you get. However, Machado’s team found that wasn’t necessarily the case. Their models showed it depended more on how the areas were laid out.

“We validated our models with an extensive work programme,” Machado adds. “That let us develop and calibrate our theories. It gave us a well-defined example to show that our model predicted what was happening quite accurately.”

Fedoroff says the process has sparked interest in the potash industry, and as the research continues, there may be applications to other mineral-salt recovery processes, such as magnesium, lithium, glauber salt and soda ash.

The Hatch team is establishing a new benchmark for cooling ponds. And, having gained the first new patent for potash and mineral salt-pond crystallisation technology in decades, indications are that the C3 team has, indeed, found a better way.