Researchers at the University of Sydney in New South Wales, Australia, have found a solution for one of the biggest stumbling blocks preventing zinc-air batteries from overtaking conventional lithium-ion batteries as the power source of choice in electronic devices 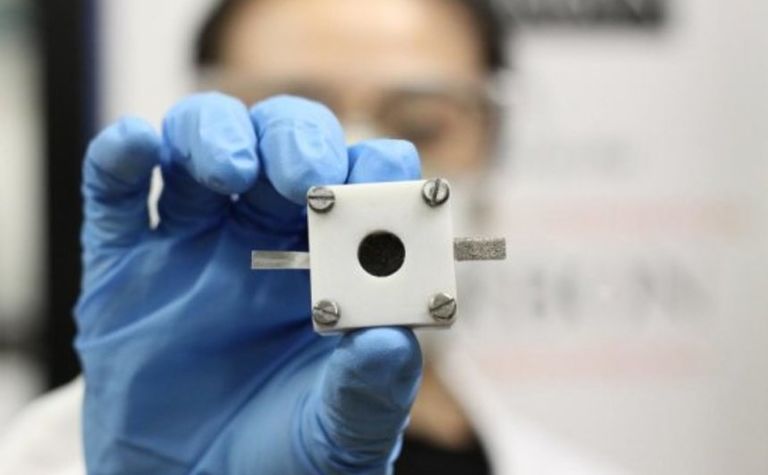 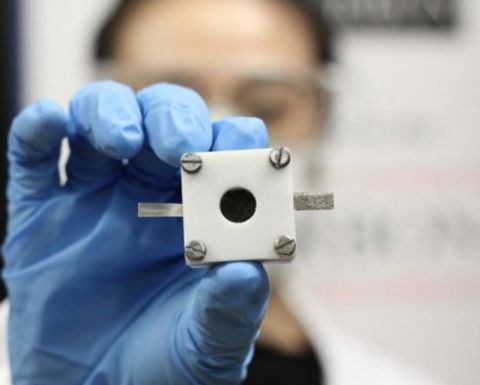 While zinc-air batteries are currently used as an energy source in hearing aids and some film cameras and railway signal devices, their widespread use has been hindered by the fact that, up until now, recharging them has proved difficult. This is due to the lack of electrocatalysts that successfully reduce and generate oxygen during the discharging and charging of a battery.

Published in the journal Advanced Materials, a paper authored by chemical engineering researchers from the University of Sydney and Nanyang Technological University outlines a new three-stage method to overcome this problem.

According to lead author Professor Yuan Chen, from the University of Sydney’s Faculty of Engineering and Information Technologies, the new method can be used to create bifunctional oxygen electrocatalysts for building rechargeable zinc-air batteries from scratch.

He explained: “Up until now, rechargeable zinc-air batteries have been made with expensive precious metal catalysts, such as platinum and iridium oxide. In contrast, our method produces a family of new high-performance and low-cost catalysts.”

These new catalysts are produced through the simultaneous control of the: 1) composition, 2) size and 3) crystallinity of metal oxides of earth-abundant elements such as iron, cobalt and nickel. They can then be applied to build rechargeable zinc-air batteries.

Paper co-author Dr Li Wei, also from the University’s Faculty of Engineering and Information Technologies, said that trials of zinc-air batteries developed with the new catalysts had demonstrated excellent rechargeability – including less than a 10% battery efficacy drop over 60 discharging/charging cycles of 120 hours.

This move could bring a swift end to the lithium mining boom.

Lithium-ion batteries, such as those in Tesla cars, and similar to the world’s biggest battery that is set to be constructed in South Australia, are light and effective at delivering power quickly, but also contain pressurised, combustible materials, which can have severe effects after internal short circuiting.

Other battery alternatives include magnesium, which does not degrade as much as lithium during the charge-discharge cycle, and graphene, also used to enhance electrode structures.

While the technology is still in the laboratory phase, it could be the ‘killer app’ for utility renewable energy and storage projects if it can be successfully scaled up to support grid applications.

Calcium is 10,000 more abundant than lithium is, the researchers said.