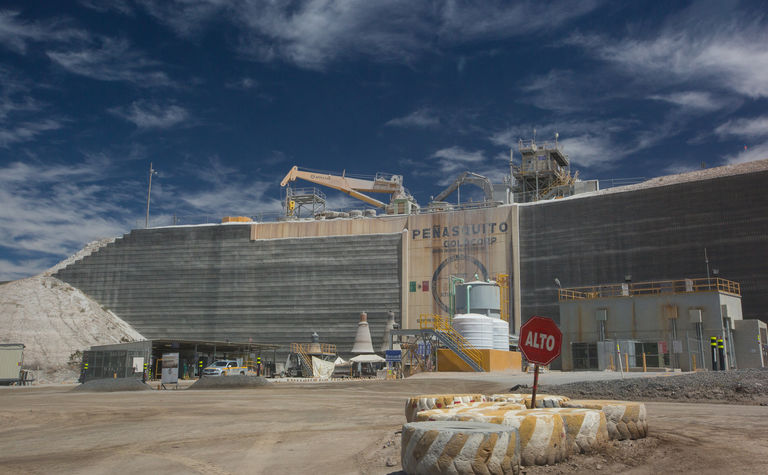 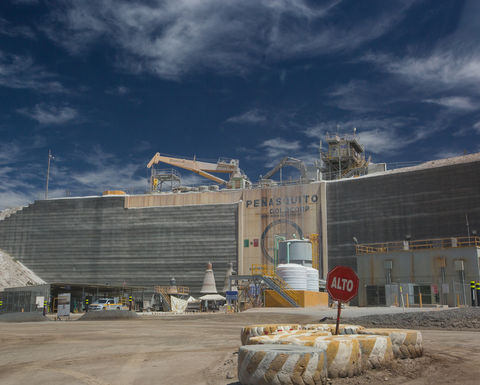 The agreement will combine two gold industry leaders into Newmont Goldcorp, to create an excellent portfolio of operations, projects, exploration opportunities, reserves and people in the gold mining sector. Newmont Goldcorp's portfolio will feature operating assets in favourable jurisdictions, an excellent project pipeline, and exploration potential in some of the most prospective gold districts around the globe. In addition to providing shareholders the largest gold reserves per share, the companies stated that Newmont Goldcorp will offer the highest annual dividend among senior gold producers.

"This combination will create the world's leading gold business with the best assets, people, prospects and value-creation opportunities," said Gary Goldberg, CEO of Newmont. "We have a proven strategy and disciplined implementation plan to realise the full value of the combination, including an exceptional pool of talented mining professionals, stable and profitable gold production of six to seven million ounces over a decades-long time horizon, the sector's largest gold reserve and resource base, and a leading project and exploration pipeline. Our cultures are well aligned, with strong commitments to zero harm, inclusion and diversity, and industry-leading environmental, social and governance performance."

Newmont Goldcorp's reserves and resources will reportedly represent the largest in the gold sector and will be located in favourable mining jurisdictions in the Americas, Australia and Ghana, representing approximately 75%, 15% and 10%, respectively. Newmont Goldcorp will also prioritise project development by returns and risk, while targeting US$1.0-1.5 billion in divestitures over the next two years to optimise gold production at a sustainable, steady-state level of six to seven million ounces annually.

"This combination creates the world's premier gold company," said David Garofalo, Goldcorp's president and CEO. "In addition to the depth and quality of Newmont Goldcorp's operations, projects, exploration properties and reserves, the combined company's assets will be centred in the world's most favourable and prospective mining jurisdictions and gold districts. The strategic rationale for combining Goldcorp with Newmont is powerfully compelling on many levels, and both teams are fully committed to delivering on the transaction's value proposition for all of our stakeholders. Newmont Goldcorp will be one of Canada's largest gold producers and will have its North America regional office in Vancouver, and expects to oversee more than 3Moz of the combined company's total annual gold production."